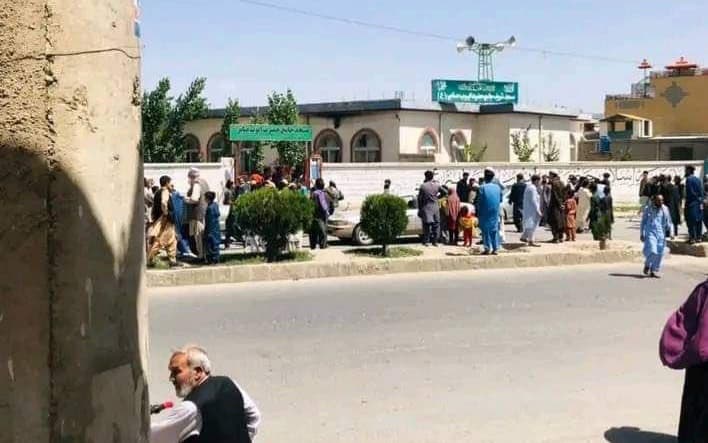 KABUL (Pajhwok): At least three people were wounded in a blast inside a mosque in the Qambar Square locality of capital Kabul on Friday afternoon, an official said.

According to initial information three people were wounded in the blast, he added.

Security forces had reached the site of the blast, Said Zadran.