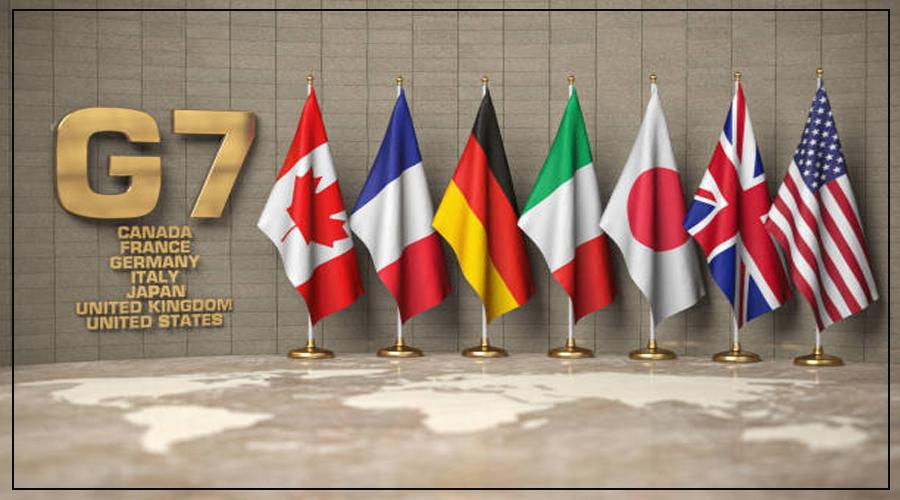 KABUL (Pajhwok): The Group of Seven (G7) have called on the Taliban to take urgent action to lift restrictions on women and girls and respect their human rights, according to a media report on Friday.

G7 foreign ministers on Thursday said the increasing restrictions imposed by the Taliban on the rights of women and girls in Afghanistan were isolating the country, a report in Reuters said.

“With these measures, the Taliban are further isolating themselves from the international community,” the G7 foreign ministers and European Union foreign policy chief said.

The Taliban, who swept back to power as the Afghan government collapsed last year, on Saturday ordered women to cover their faces in public, in another step towards their past hardliner rule.