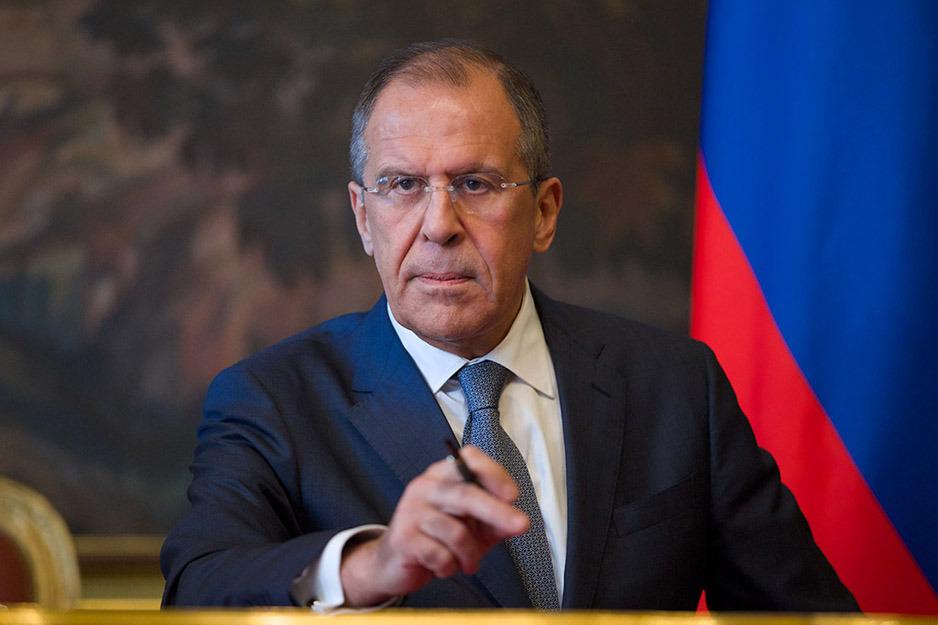 KABUL (Pajhwok): Russia has asked the global fraternity to focus on the mobilisation of humanitarian aid and other assistance to Afghanistan.

The US and its allies should bear the brunt of expenditure on Afghanistan’s reconstruction, Russian Foreign Minister Sergey Lavrov said on Friday.

Addressing a news conference in Dushanbe, he said the situation in Afghanistan could not be allowed to deteriorate.

Instability in the war-devastated country would be too hard for the Afghan people, who had suffered the presence of NATO for 20 years, he believed.

TASS news agency quoted Lavrov as saying his country had always stressed the need for nationwide dialogue on dealing with the situation in Afghanistan.

He added Russia and China had been urging the Taliban to form an inclusive and broad-based government.

“We expect our allies in Tajikistan, who have influence on northern Afghanistan, to continue helping us attain joint goals,” the minister remarked.