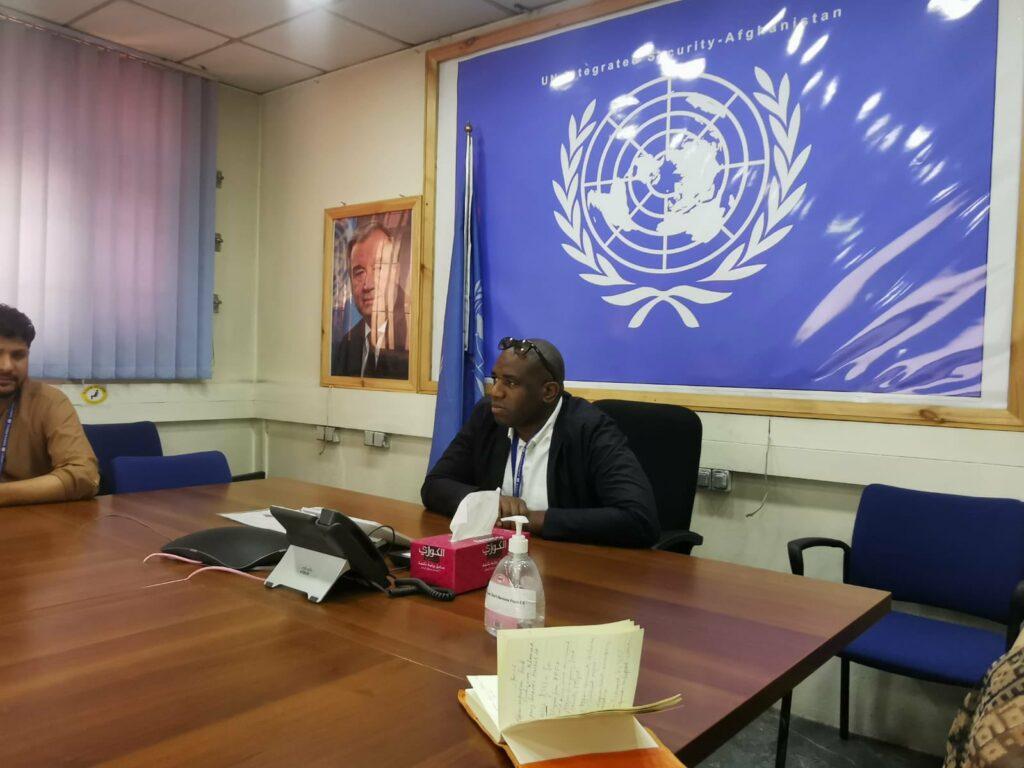 KABUL (Pajhwok): The UK’s shadow foreign secretary is visiting Kabul to assess the scale of the humanitarian crisis in Afghanistan, a British newspaper reported on Wednesday.

David Lammy is being accompanied by Preet Gill, the shadow minister for international development, the Guardian reported.

The Lanour Party MP is the first senior British politician to visit Afghanistan since last year’s messy withdrawal by the United States and allies.

In a hard-hitting report, the foreign affairs select committee recently hit out at the Foreign Office’s handling of the British withdrawal.

Lammy was quoted as saying: “The government downgraded the UK’s international reputation and made the whole world less safe with its mishandling of the withdrawal from Afghanistan.”

Millions of Afghan civilians were suffering today from starvation, with some even forced to sell body parts to feed their families, the visiting dignitary lamented.