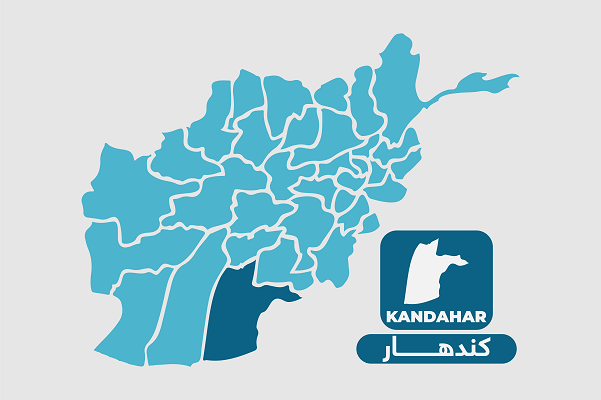 Spin Boldak police chief Mohammad Hashim Mahmood told Pajhwok Afghan News the blast took place at around 8am in the Sar-i-Chahan area of ​​the district on Thursday.

“The mujahideen were patrolling and searching for lost sheep of a nomad when their vehicle hit an old landmine, initially four mujahideen and one civilian were martyred and two mujahideen were wounded, but then another mujahid died of his wounds in hospital,” he said.

The police chief added that the mine was already in the area.

Earlier, unexploded ordnance had exploded in different parts of Kandahar, killing and injuring children and others.

People call on the government to conduct regular inspections of unexploded ordnance and clear areas where there is a threat.