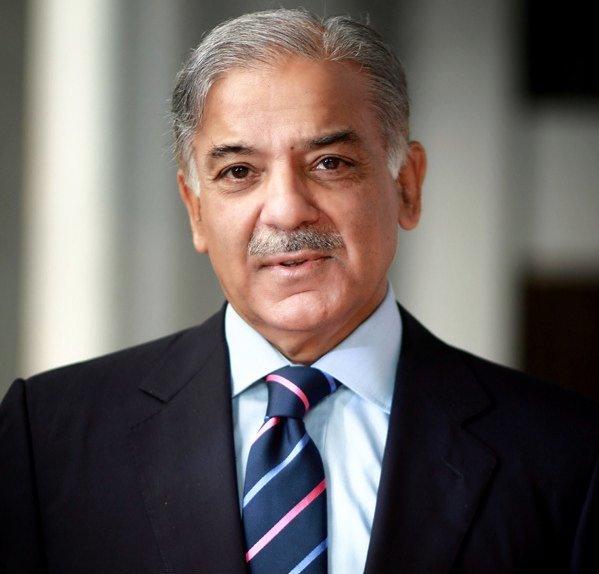 PESHAWAR (Pajhwok): Pakistan Prime Minister Shehbaz Sharif has given the go-ahead to a new transit visa policy for the Afghan immigrants, says an official.

Salman Sufi, head of the PM’s Strategic Reforms Initiatives, tweeted: “Taking notice of issues faced by Afghan citizens, Shehbaz has approved on-arrival visas for Afghan refugees who need to pass through Pakistan to reach their destination which has approved their immigration.”

Under the new policy, the government of Pakistan would issue 30-day transit visas to Afghan citizens within 24 hours, the official added.

The countries granting immigration to the Afghan citizens could apply for transit visas from Pakistan, Sufi explained.