Commerce Minister Azizi due in Moscow for talks 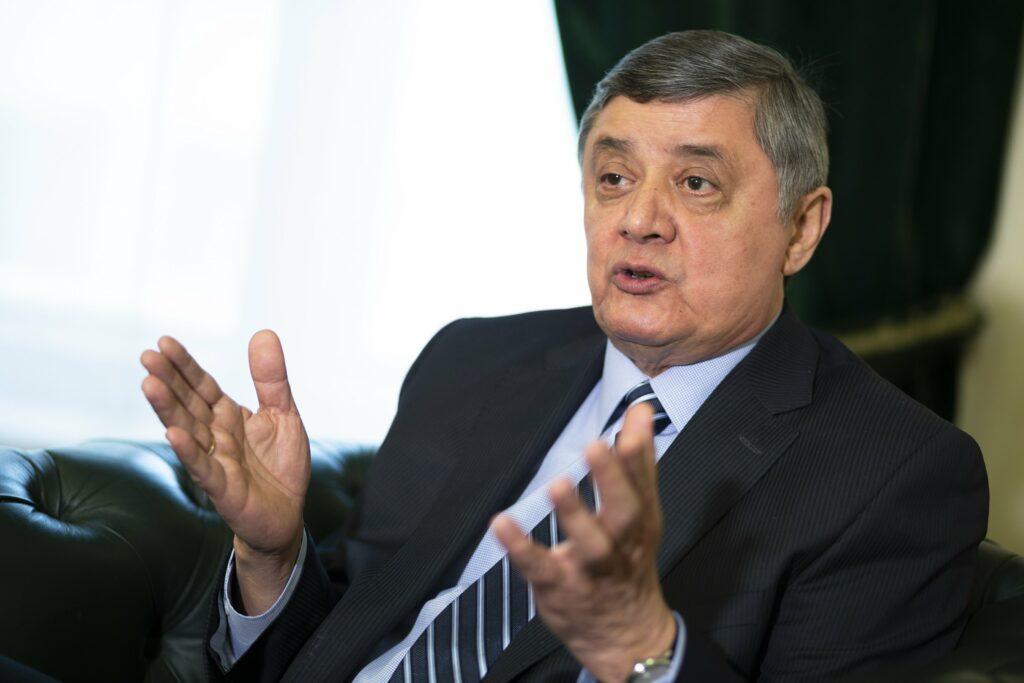 Commerce Minister Azizi due in Moscow for talks

Russia’s Special Presidential Envoy for Afghanistan Zamir Kabulov said on Tuesday that preparations were being made for Azizi’s trip.

Channel One quoted the diplomat as saying: “We are preparing for the arrival of the minister of trade of Afghanistan in Moscow.”

Azizi had earlier shared with Russia a list of goods Afghanistan was interested in, such as oil products, wheat and other items, Kabulov said.

In an interview with TASS news agency, the envoy announced a delegation of the Afghanistan Chamber of Commerce and Industry would attend the St. Petersburg International Economic Forum.

Jamal Nasir Garwal, Afghanistan’s charge d’affaires in Moscow would participate in the forum, scheduled for June 15-18.