Mujahid: TTP won’t be allowed to use Afghan soil 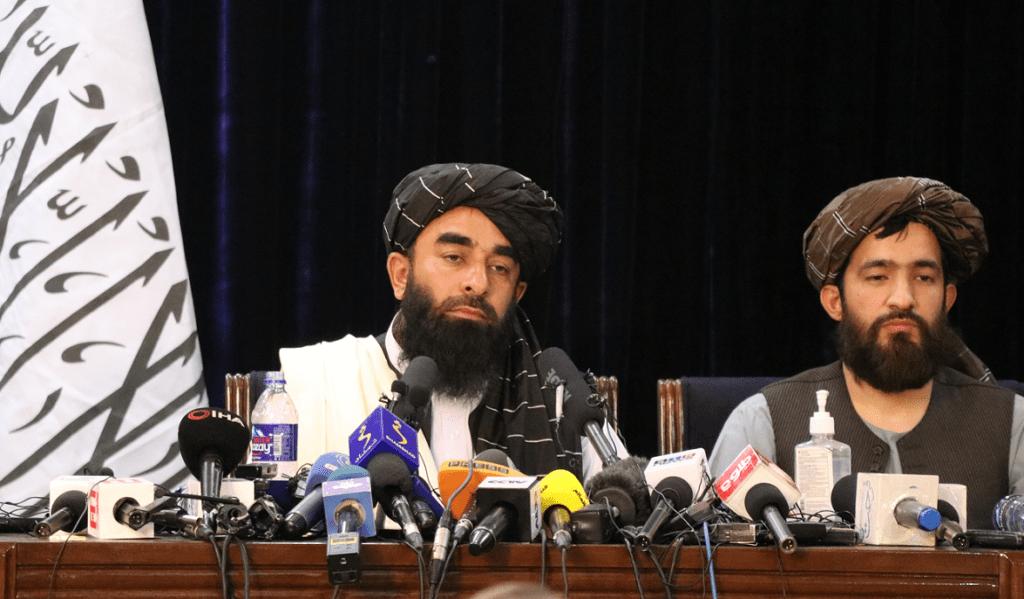 Mujahid: TTP won’t be allowed to use Afghan soil

PESHAWAR (Pajhwok): Kabul has voiced optimism about negotiations between the Tehreek-i-Taliban Pakistan (TTP) and the government in Islamabad.

Mediated by the Taliban government, talks between the two sides concluded two days back in Kabul.

Speaking to a Pakistani TV channel, Mujahid confirmed the Taliban administration played a mediatory role in the talks.

If the negotiations collapsed, he told Geo News, Kabul would not allow the militant outfit to use Afghanistan’s soil for attacks against Pakistan.

Mujahid, referring to TTP’s announcement of an indefinite ceasefire earlier in the month, said the rebel group had conducted no attacks in Pakistan since then.