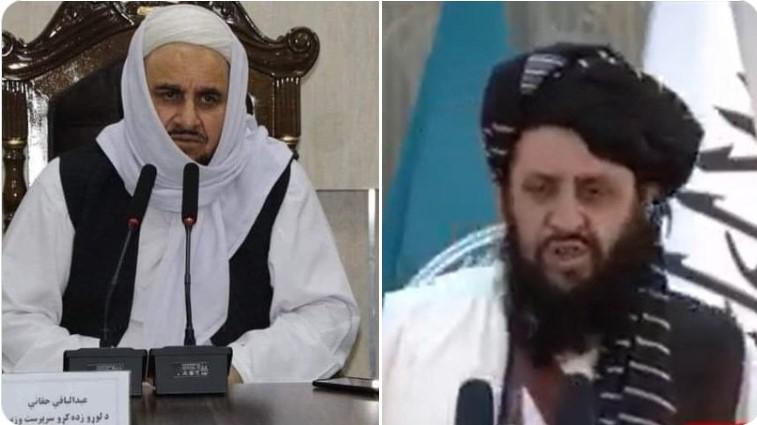 ATLANTIA (Pajhwok): The caretaker government has called the travel ban on two education officials by the United as unfair and demanded the immediate removal of the restrictions.

In reaction to the restrictions the ‘Islamic Emirate has imposed Afghan women, the United Nations banned two Taliban officials from travelling abroad.

For thirteen officials, the travel exemptions were extended for at least two months, but they were scrapped for two education officials as the Taliban curtailed girls’ and women’s access to schools.

According to a diplomat who spoke on condition of anonymity, the officials now banned from traveling are Said Ahmad Shaidkhel, deputy minister of education, and Abdul Baqi Basir Awal Shah, aka Abdul Baqi Haqqani, minister of higher education.

After difficult negotiations, the UN’s Taliban Sanctions Committee compromised on an extension for the 13 Taliban leaders for “60 days + 30 days,” diplomats told AFP.

Head of Taliban’s political office and IEA-nominated representative to the UN, Sohail Shaheen, told the BBC: “We welcome the travel facility but the ban on two key figures is unacceptable and must be removed.”

Shaheen said his government was ready for any kind of talks. However, he stressed IEA leaders must not be banned from traveling.

Liftullah Khairkhwa, deputy minister of higher education, that such decisions would only “complicate the situation.”

The UN ban comes at a time when Higher Education Minister Abdul Baqi Haqqani is on a visit to Turkey.

The ministry wrote on its Twitter and Facebook pages that Haqqani met a number of Turkish officials during his trip.

The names of at least 135 members of the previous government of the Taliban are included in the UN sanctions list. Some of them have died and others are not important in the current system.