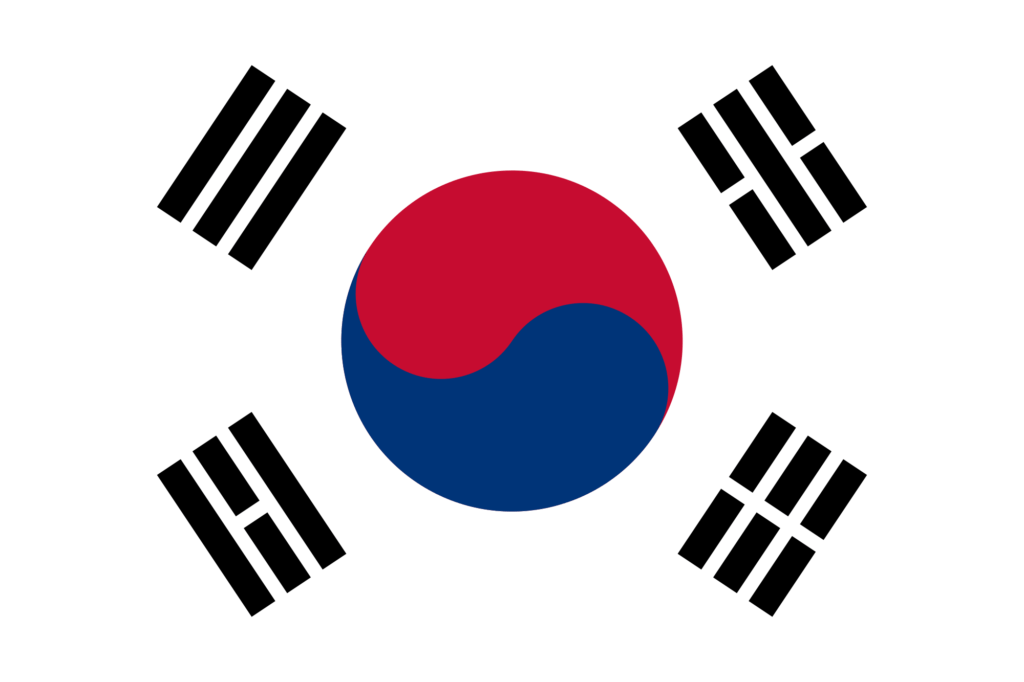 KABUL (Pajhwok): South Korea promised on Thursday providing $1 million in humanitarian assistance to victims of a devastating earthquake in Afghanistan.

The foreign ministry in Seoul announced the aid a day after 1,000 people were killed and more than 600 wounded by quake in Khost and Paktika provinces.

Also on Thursday, Al Jazeera reported the death toll had shot up to 1,500. The channel said more than 2,000 others were injured.

Government spokesman Zabihullah Mujahid said a huge relief effort was ongoing inside and outside the quake-struck areas.