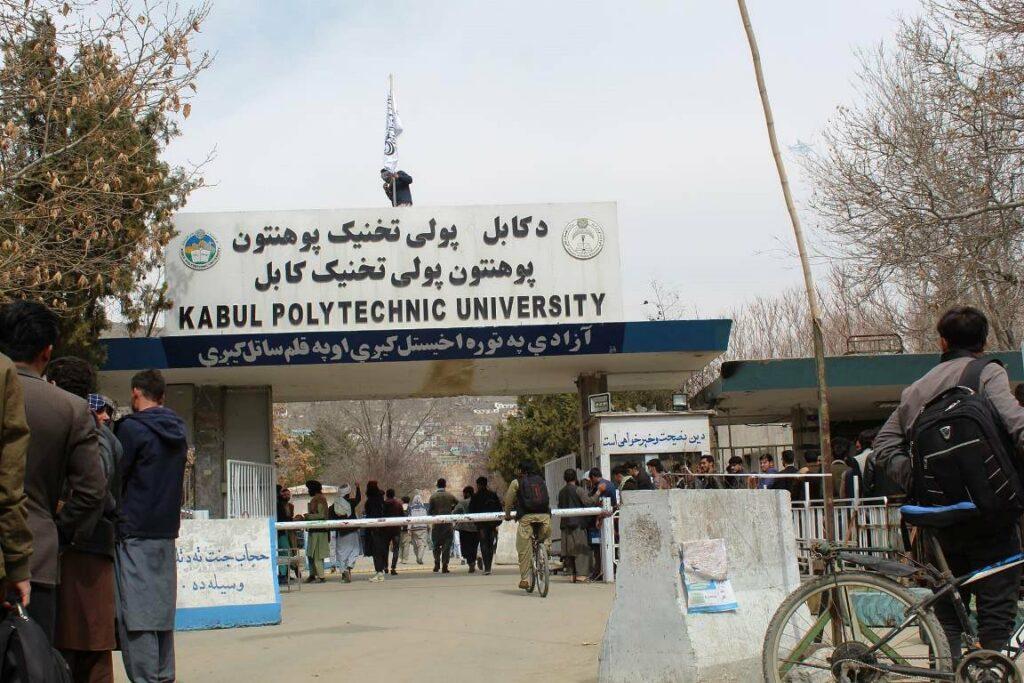 KABUL (Pajhwok): With the Loya Jirga set to convene, the Kabul Polytechnic University announced on Sunday its closure until July 3.

The closure was announced in a statement on the official page of the university, with the stump and signature of its chancellor.

It said: “The day and night Master’s programme students and boarders are informed that to convene the Loya Jirga, classes will be off from today (Sunday) until July 3.”

The statement said all the classes would resume on July 4.

Altaf Omari, a student of the university, confirmed to Pajhwok Afghan News that they had been formally informed about the week-long holidays.

On the other hand, a letter signed by Prime Minister Mullah Mohammad Hassan also circulated on social media.

The letter reads: “A meeting of ministers, chaired by the Taliban’s supreme leader in Kandahar, discussed calls for a major gathering of scholars in the country.

“It was decided to convene a huge gathering of Ulema from across the country. A commission led by Deputy Prime Minister Mullah Abdul Ghani Baradar has been tasked with organising the meeting.”

The letter added the gathering, to be held in Kabul from June 29 to July 3, would be attended by well-known scholars and public figures.

Pajhwok tried to contact the government’s spokespersons for comments, but failed to do so.

The Polytechnic University statement did not elaborate on convening of the Loya Jirga, but the caretaker government had said last month that consultations were underway on holding a grand meeting on key issues facing the country.,

The Taliban’s deputy spokesman Inamullah Samangani, who is also the head of the government information and media centre, told Pajhwok the political commission would consider holding an “Afghan-led gathering”.

Meanwhile, Bakhtar News Agency reported convening of the Loya Jirga. The state-run news agency said last month a commission headed by Minister of Mines and Petroleum Maulvi Shahabuddin Delawar was working on a plan to convene the Loya Jirga.

Delawar said: “All Afghans, especially influential figures who can help enforce peace, security, stability and development of the Afghan system, will attend this jirga.”