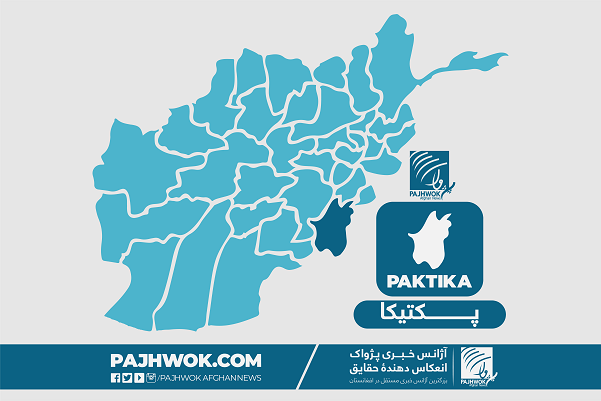 In an interview with a Chinese media outlet, Maulvi Mansoor thanked China for dispatching assistance for quake-stricken households.

While commending Chinese help, the official told Xinhua: “I am also hopeful that the neighboring country would help rebuild ruined houses.”

A day earlier, the ANDMA team delivered about 300 tents to the victims in the Barmal district of the province

Karim Khan, a tribal elder from the district, hoped the Chinese-provided tents could temporarily sort out their problem.

He added they needed to reconstruct their houses before the winter to survive the freezing season.

Following the June 22 temblor, China promised 7.5 million US dollars in emergency humanitarian aid for the quake victims in Afghanistan.