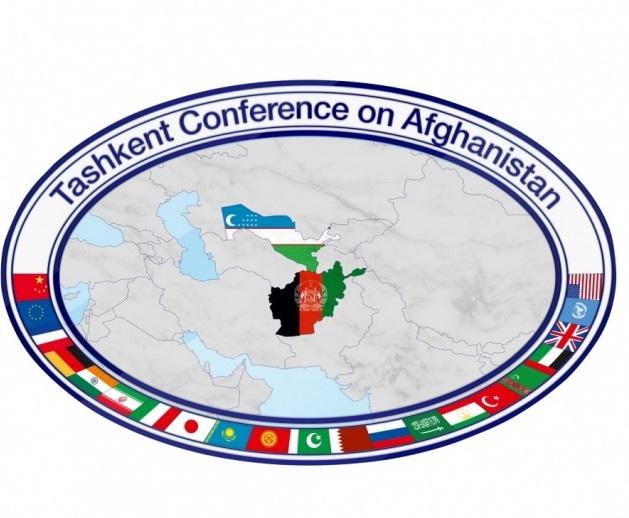 KABUL (Pajhwok): Representatives from 20 countries and international organisations will attend a conference on Afghanistan in Tashkent later this month.

Foreign Minister Amir Khan Muttaqi will represent Afghanistan at the two-day event slated for July 25-26. Participants will discuss ways of bringing stability to the conflict-devastated country.

The Taliban government is optimistic of the conference helping Afghanistan forge closer and cooperative relations with the world.

Adequate attention would be paid, the Taliban administration believes, to its expectations and needs of the Afghan people.

Bilal Karimi, IEA’s deputy spokesman, was quoted as saying by a local TV channel: “We are optimistic the needs of Afghans and their country will be discussed.”

Ways of resolving Afghanistan’s problems, including instability and the humanitarian crisis, would also be considered, he told Ariana News.