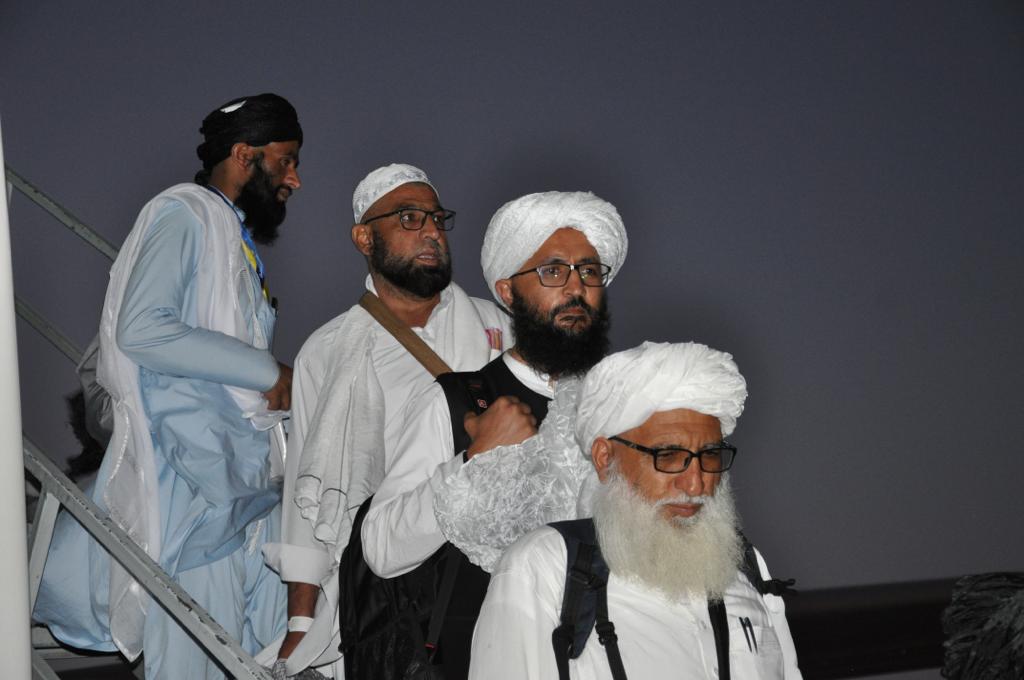 KABUL (Pajhwok): The first flight carrying some Afghan pilgrims has landed in capital Kabul, according to the Ministry of Hajj and Religious Affairs on Friday.

Afghan pilgrims have offered the Hajj rituals without any problem this year and the first group of pilgrims — 700 Hujaj — have returned to the country in two planes, Fazal Mohammad Hussaini, spokesperson for the Ministry of Hajj and Religious Affairs said.

Aryana Afghan and Kam Air Airlines had availed the contracts for carrying and bringing back Afghan pilgrims.