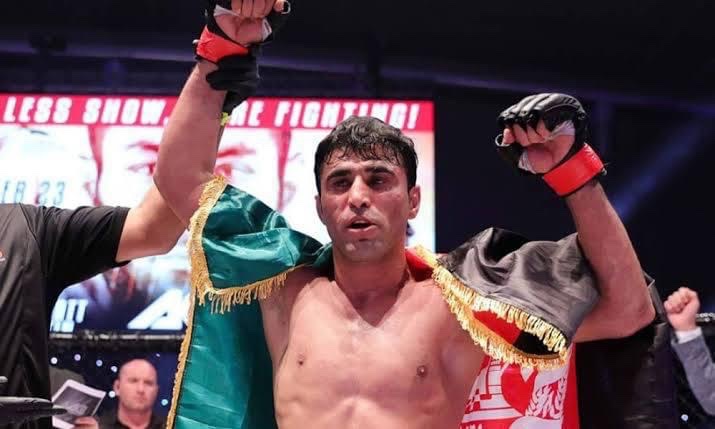 The fight was held on Friday night in Russia’s Krasnodar City. Earlier, Hotak wrote on his Facebook page that he was fully prepared for the fight and was desperate to face his rival.

Since last year’s regime change in Afghanistan, it was Hotak’s first fight that he successfully concluded.

After the game, Hotak said: “I was fully prepared and wanted to earn pride for my country by winning this fight.”