ATLANTA (Pajhwok): Former Afghan cricketer Dawood Ahmadzai says he left the country for Europe through illegal ways due to some unfair decisions of the Afghan Cricket Board and made his way to France’s national cricket team.

Ahmadzai said he was playing for the Afghanistan under-19 cricket squad but because of unfair decisions of the selection committee, he left playing cricket in Afghanistan and went to Europe.

Dawood Ahmadzai, 26, is originally from central Logar province and he attended school in Kabul city. 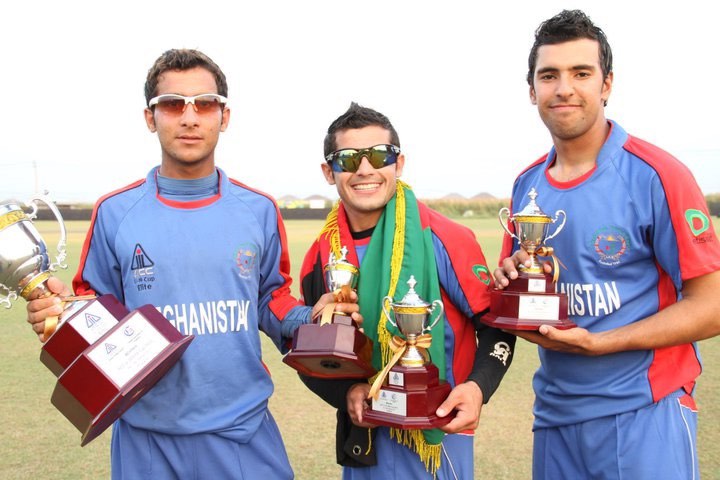 He told Pajhwok Afghan News in an exclusive interview that he now resided in France.  He loved playing cricket since his childhood and he was playing it with tennis ball.

Ahmadzai added: “My father passed away, once we heard on radio that a cricket academy has been established in Kabul, we migrated there”.

He joined the academy and continued his studies as well and got his certificate.

He said: “The current captain Hashmatullah Shahidi is my classmate”.

Ahmadzai continued his cricket exercises in the Afghan Cricket Academy and traveled with under 16, 17 and 19 teams to many countries in which he proved his mettle. 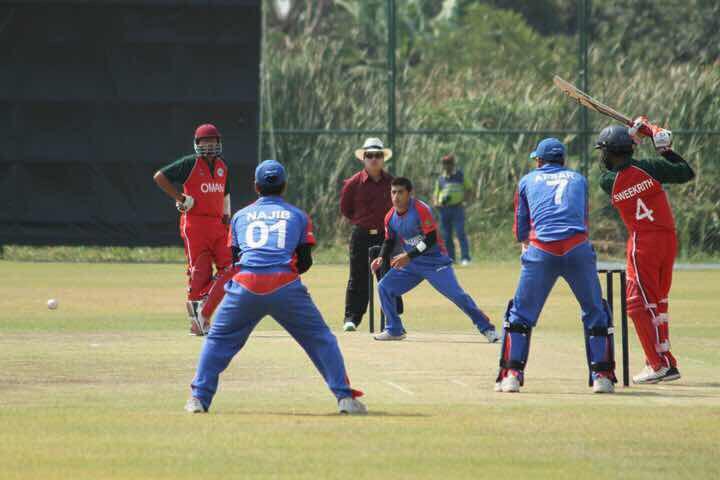 He came hard on the selection committee, calling their decisions ‘cruel’ and ‘unjust’ because they blocked his way to the national team. He added not only his, but the rights of other athletes were violated as well.

“When I realized that our rights are violated; I became upset and decided to leave the country and go to Europe”.  So he talked with a human trafficker to take him to Europe via Iran.

He said: “When we reached Iran-Turkey border, the border policemen sprayed us with bullets, my friend was hit in the leg but we reached Turkey”.

Then he continued his journey from Turkey to Greece, the traffickers put 90 people in a boat that had the capacity of 70 people, and moved towards Greece at night, their boat broke into two pieces and all the travelers, women and children fell in the water.

Ahmadzai said: “At that moment all were shouting, crying and screaming for three hours in the sea, at that time another fishing boat came and reported to Greece navy, who then came and rescued all”.

He said this was the bitterest memory of his life because they could die anytime. He thanked Allah for rescuing him.

Then he continued his journey to France, after living for some time in a camp, he was accepted as an immigrant.

One of Ahmadzai’s friends was playing for a famous Holland cricket team, so he weekly traveled for 17 hours to join the team and play. He was paid 200 Euros that he spent on his transport and equipment.

Then he began playing for some France’s cricket teams. His performance was better and was offered a chance to play for France’s national cricket team. 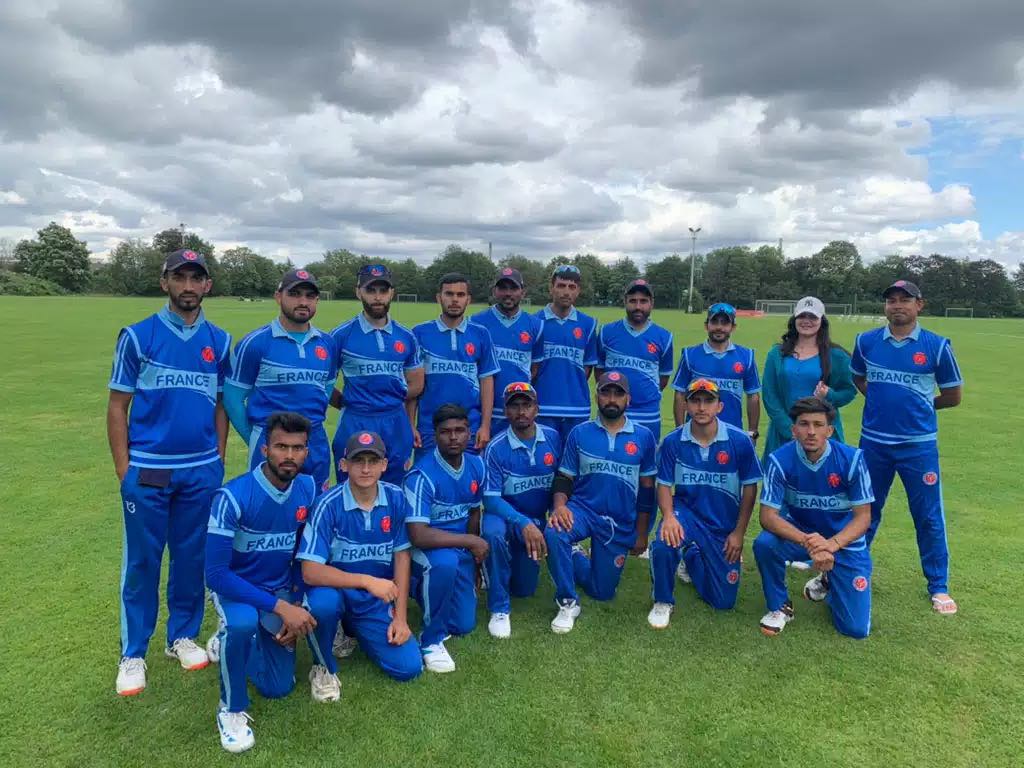 He was given the chance to play in five twenty and international matches and he proved his ability.

He said he was invited to play in Pakistan PCL last year, but he could not play there due to the visa problems.

He is keeping his fingers crossed in more international matches.

He said Hamid Hassan was his favorite player and asked all the youth to pay greater attention to their studies, sport activities and never lose patience, they will once reach their aims.