US mulls labeling Russia as state sponsor of terror 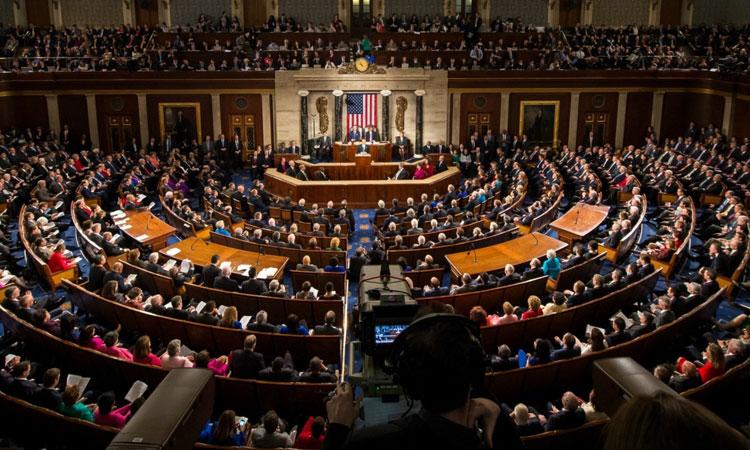 US mulls labeling Russia as state sponsor of terror

KABUL (Pajhwok): The Biden administration is pondering the possibility of putting Russia on the US list of state sponsors of terrorism, says an American official.

A decision on the matter was to be taken by the US Department of State, the White House press secretary told a media briefing in Washington.

Karine Jean-Pierre, according to TASS news agency, said: “This requires a determination by the Department of State on specific criteria in congressional statute…”

The administration was studying that possibility and a range of other proposals to impose further costs on Russia, the official added.

However, she did not go into details of other possible actions the Biden administration was considering against Russia.