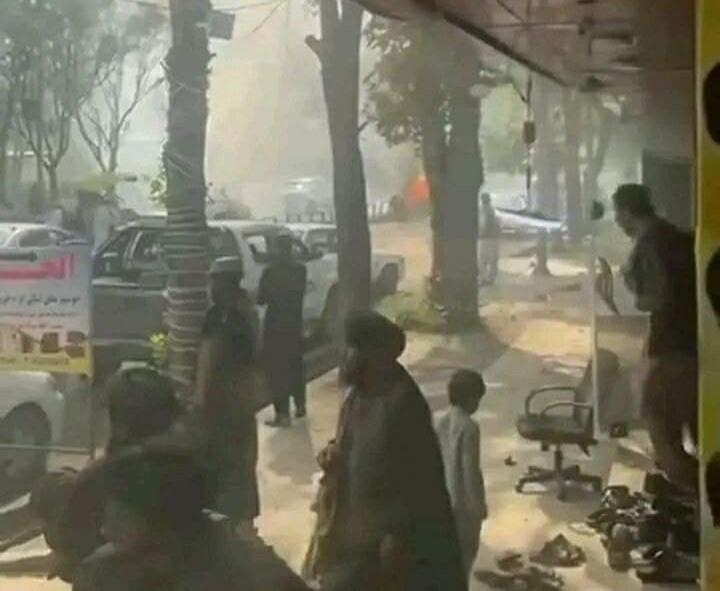 KABUL (Pajhwok): At least seven people were killed and 41 more injured in a bomb blast near the Wazir Akbar Khan mosque in Kabul on Friday, sources said.

Kabul police said the explosion took place in front of the mosque in the Wazir Akbar Khan area within the limits of the 10th security district of Kabul city.

Zadran said seven people were killed and 41 others injured as a result of the blast and all the victims were civilians and worshippers.

Meanwhile, Emergency Hospital in Kabul said in a tweet they had been delivered four dead bodies and 10 injured people from the scene.

There was no claim of responsibility for the blast.