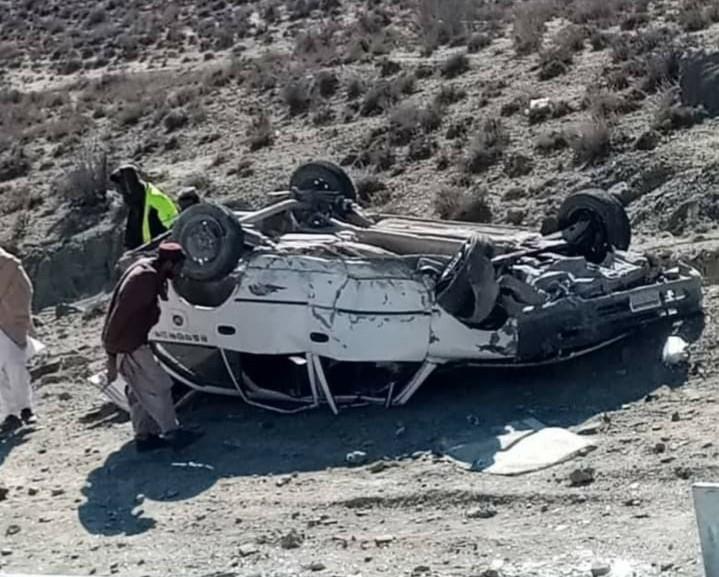 SHARAN (Pajhwok): Eight people were killed and injured in a traffic accident in the Sra Rawza district of Paktika province on Monday, an official said on Monday.

He said a Saracha type vehicle skidded off the road and plunged into deep ditch in which two people were killed and six others injured.

The victims were women and children, the source said