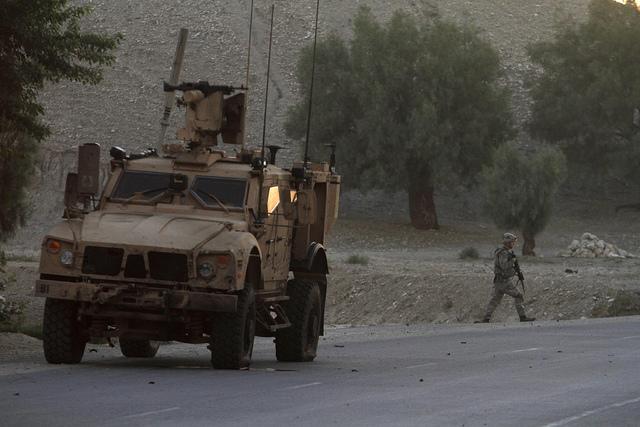 KANDAHAR CITY (PAN): Nine people were wounded during a suicide assault on a convoy of foreign forces in southern Kandahar province, an official said on Wednesday.

Zalmay Ayubi said the injured included five NATO-led soldiers and four Afghan civilians. The wounded, a child among them, were taken to hospital. They are said to be in stable condition.

But a Taliban spokesman claimed eight foreign troops were killed and five others injured during the suicide bombing in the Taloqan area. He gave no further details.