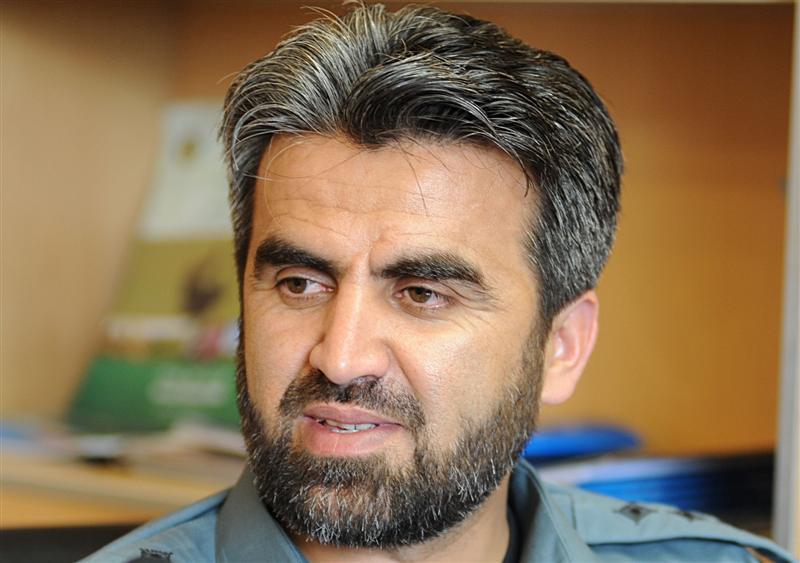 The attacker detonated the explosives strapped to his body after he entered the governor’s compound in Taloqan, the provincial capital, where senior Afghan and NATO-led officials had gathered for a meeting on the security situation.

A 303rd Pamir Zone police spokesman, Lal Ahmadzai, confirmed the killing of Gen. Daud, the former deputy mister for counternarcotics, in the attack. He said the blast took place soon after Daud arrived at the venue.

An injured policeman told Pajhwok Afghan News the blast happened when participants of the meeting were leaving the hall. “I don’t know how it happened.”

A security official, speaking on condition of anonymity, said the provincial intelligence chief was among the dead. Several others people were killed and wounded, he said.

Officials said the top commander of foreign troops in the north was also in the meeting, but he survived. The German military said its top commander in northern Afghanistan was wounded in the suicide attack.

The military told online magazine Der Spiegel that two German troops were killed and Gen. Markus Kneip, the NATO force’s commander for northern Afghanistan, was wounded along with three of his soldiers.

Taqwa reportedly suffered burn injuries to his head, hands and back. The public health director said a number of injured ISAF servicemembers were taken to a military base. He could not provide details.

Syed Mohammad, a witness said, the blast took place at 4:40 pm. All shops were closed after the incident. Only security officials could be seen in the city, which presented a deserted look, he added. Columns of smoke were seen rising from the high-security building.

As usual, the Taliban claimed responsibility for the assault. Rebel spokesman, Zabihullah Mujahid, said Gen. Daud was among a number of senior Afghan and foreign security officials killed.

An eminent police commander in the north, Gen. Daud played a major role in the fight against the guerrillas. He joined the police force after the collapse of the Taliban regime.

In October 2010, a suicide bomber killed Kunduz governor Mohammad Omar and 19 others in a crowded mosque in Takhar. Omar was assassinated just days after he warned of escalating threats from Taliban and foreign fighters in the north.

In February, a suicide bomber blew himself up at the entrance to a government office in neighboring Kunduz province, killing at least 30 people, including many who were waiting to obtain identity cards. At least 40 others were wounded in the blast.