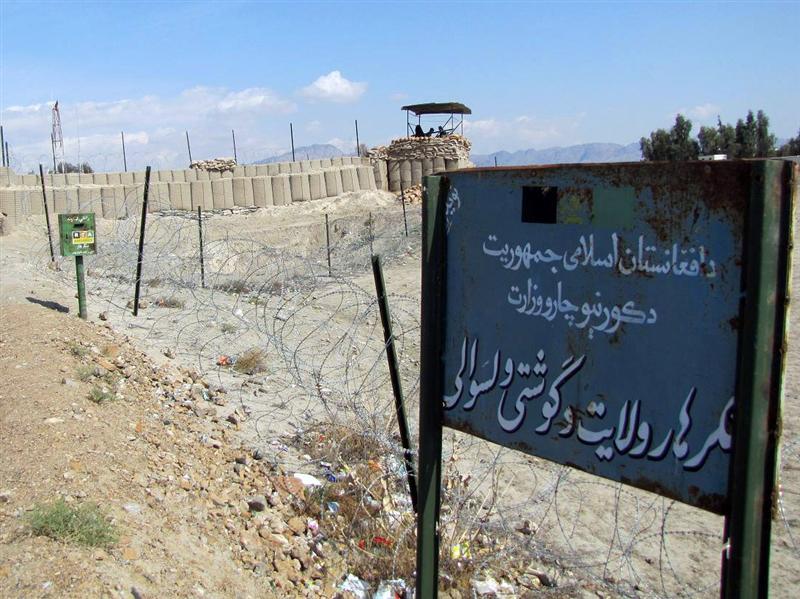 The commander said the new attack in Anargai was the second in that locality in less than two weeks. Amarkhel had no information about casualties.

He said there were no casualties, but residents had fled their homes in panic. Basir warned of retaliation if the attacks from Pakistan continue.

Gushta District Chief Syed Rahman said they were deeply concerned about the exodus, urging the president and the armed forces to quickly respond to the attacks.

In recent weeks, artillery shells fired from Pakistan across the disputed border have displaced hundreds of families in the eastern provinces.