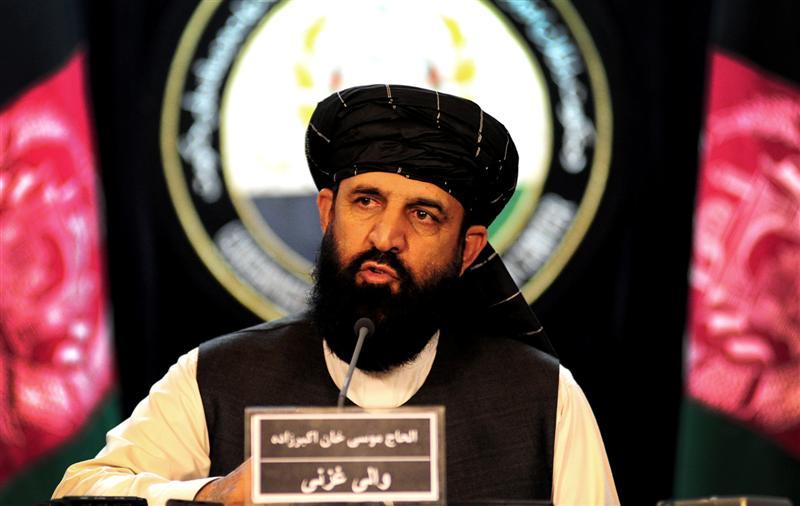 The joint force faced little resistance from the fighters, he said, adding there were no casualites on any side and the rebels had fled the area.

“Nawa was a hideout for the Taliban. We will send new district and police chiefs and other government officials to the town in coming days,” the governor said.

Situated 130 kilometres south of Ghazni City, Nawa borders the Wazakhwa district of Paktika in the east and Nawbahar and Shajoy districts of Zabul in the south. The disctrict remained in Taliban control for the last four years.

Four years ago, Afghan and foreign soldiers deployed to the district abondoned their posts due to bad road conditions and supply-related problems.

Ghazni’s other districts such as Ajiristan, Giro Rashidan also face similar problems, where supplies are airlifted. Three months back, Afghan police were able to go to the district by road.

Accordign to former district chief Muhibullah Khpalwak, since Nawa is situated in a mountainous area and most of the roads are controlled by Taliban fighters, it is difficul to control the district.

If the Afghan government could control this district, it would have a positive impact on the overall security situation in Ghazni, he believed.