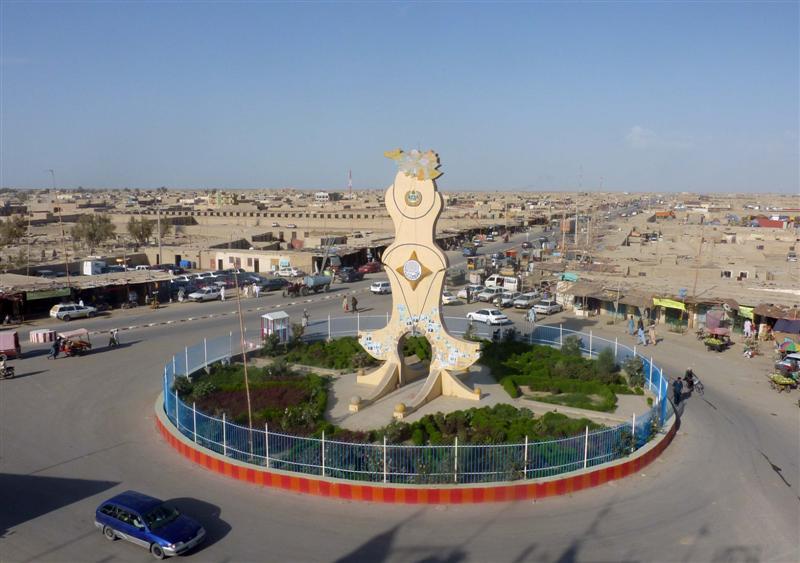 ZARANJ (PAN): A government official has been gunned down by the militants in Zaranj, the capital of southeastern Nimroz province, police said on Friday.

Also a former director of haj and religious affair, Baloch was gunned down on his way to the mosque for evening prayers. The attackers riding a motorbike managed to escape, the police chief said.

The religious scholar was killed by the Taliban, Rasuli alleged, saying that police had launched a search operation in the area to catch the assailants.

A Taliban spokesman, Zabihullah Mujahid, claimed responsibility for the shooting in Nimroz, which borders Iran and Pakistan. He said Baloch was killed for supporting the government.