Over 1,300 HIV cases registered in Afghanistan 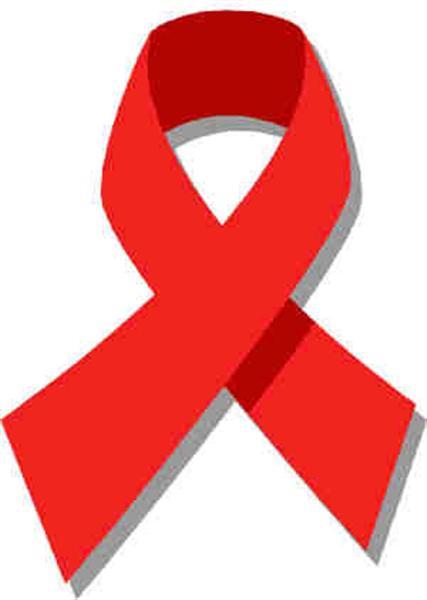 Over 1,300 HIV cases registered in Afghanistan

A ministry spokesperson, Dr Kaniska Turkistani told Pajhwok Afghan News that 70 percent of them were males, 25 percent females, while five percent were children.

According to Turkistani, most cases were recorded in Kabul, Kandahar and Herat provinces. Patients were mostly drug addicts and those who traveled across the borders were suffering from HIV.

Currently, about 23,000 addicts who injected drugs into their bodies using syringes were the main reason for spreading the disease. The Afghan government is providing disposable syringes to addicts to curb the spread of the virus.

Sixteen medical consultation centres and 24 first-aid centers are currently operating across the country to promote awareness about HIV infections.

HIV is a very dangerous virus that destroys human immunity system, particularly the white blood cells that build the immune system in a person, added Turkistani.

He cautioned that it can be spread through syringe, surgical and dentist equipment, tooth brush or blood transfusion.

According to the ministry, 34 million people were suffering from HIV worldwide and 36 million patients have lost their lives.