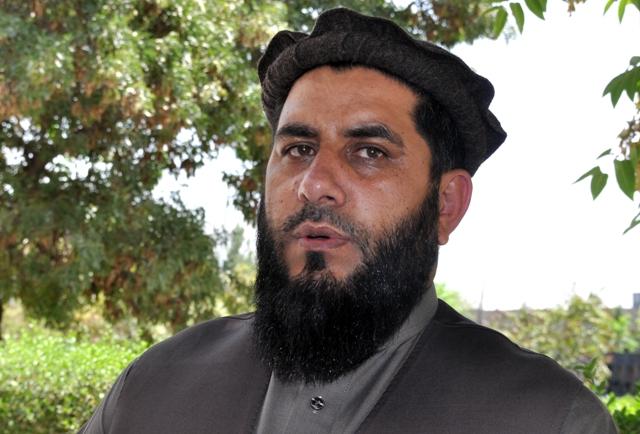 KABUL groups to introduce their nominee until 9am on Monday.

Nine Independent Election Commission members, named by the body, have already been approved by President Hamid Karzai in line with a new election law, which was passed in mid-July by a joint commission of both houses of parliament.

After a meeting on nominations for ECC, Senate Chairman Fazl Hadi Muslimyar, also the body’s spokesman, told reporters they were to start sorting out applications, but the process had been delayed until Monday.

He said the delay was aimed at giving civil society groups more time to introduce their nominee. “The civil society has so far introduced four nominees. It has been asked to name only one candidate, otherwise we will go ahead with the job without their representative.”

A second civil society nominee for the selection committee is Nader Naderi, the Free and Fair Election Foundation of Afghanistan (FEFA) head, but both have been rejected because one of them has to be named.

However, Ayubzada warned the ECC would lose its credibility if it lacked a civil society representative.

FEFA spokesman Mohammad Fahim Naeem said Naderi had withdrawn his candidacy in light of a decision of the foundation and its affiliates. FEFA and its partners have launched efforts to name another eligible person.

He said FEFA held no specific view about Ayubzada’s nomination, but Naderi had been named by the working committee that represented 200 civil society groups.

Naeemi said the selection committee should not start work on nominations and should give the civil society more time.

According to Muslimyar, the selection committee has so far received 302 applications. Without going into details, he said the applicants included some lawmakers.

He said the committee would select 15 individuals for introduction to the president, who would pick five of them as members on the complaints commission.

The deadline set by President Karzai for the selection committee to introduce nominees expired on Sunday, but civil society failed to introduce its representative.

“Today we sent an application to the president to give us a week’s time to finalise the selections,” Muslimyar concluded.