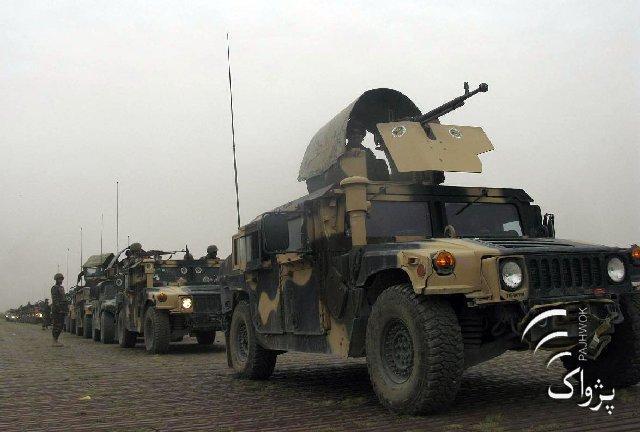 FAIZABAD (PAN insisted they remained in control of the town.

The Taliban seized the district two days ago, but Afghan Army’s special commando unit that arrived from central Panjsher province retook some parts.

On Monday, the Interior Ministry in a statement said insurgents were driven away from the town as a result of a unilateral operation by Afghan forces.

The statement said security personnel and area residents stayed unharmed during the operation.

Meanwhile, Badakhshan deputy police chief Col. Jahangir Karamat also confirmed the town had been recaptured, saying the Taliban were forced into retreat after some resistance.

One insurgent was killed and two others wounded during brief clashes with Afghan security forces, he added.

Taliban’s spokesman Zabihullah Mujahid in an email to Pajhwok Afghan News said the fighters remained in control of the district, calling the government’s claim as propaganda.