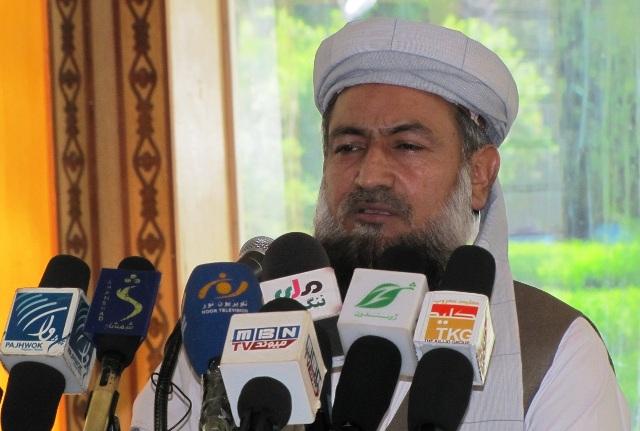 The president ordered the appointment in line with the Independent Directorate of Local Governance (IDLG), said the organisation’s spokesman, Turab Ghorzang.

He said Ludin, an HIA member, would serve all people of the eastern zone in his capacity as governor. His predecessor Gul Agha Sherzai resigned a few weeks back to contest the presidential elections.

Earlier, rumours had it Gulab Mangal would be appointed as new governor but the people of Nangarhar opposed the idea, insisting a Nangarhari should be given the job.

A son of Maulvi Shamsur Rehman, Ludin was born in Kama district. He received his early education from Najmul Madaras in Nangarhar before going to Saudi Arabia for higher studies.

He also served as HIA commander in Nangarhar during the jihad against the Soviet occupation.

Previously, he has held different government positions, including the Nangarhar attorney, Kabul appellate court judge and director of prisons.