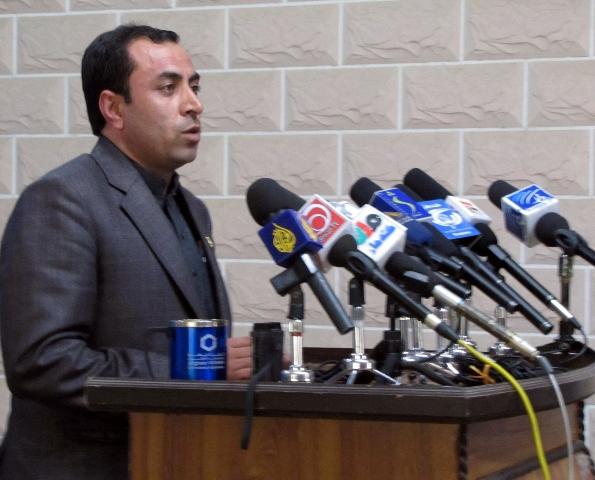 KABUL, was announced at a gathering in Kabul on Friday.

Around 3,000 people from different parts of the country attended the launching ceremony at the Loya Jirga Tent in the capital

A public representative from southern Kandahar province, Abdur Rahim Ayubi, told reporters he had been chosen as leader of the new political group.

Asadullah Hamdam and Mohammad Ibrahim Basharat have respectively been appointed as Ayubi’s first and second deputies.

He identified peace and national unity as key goals of the party, pledging to ensure people’s involvement in political consultation on important issues.

Ayubi promised his party would do all it could to eradicate ethnic and linguistic biases, curb corruption, end neighbours’ interference and protect women’s rights.

The Ministry of Justice issued permission to the party two months ago, he said, adding the group had 20,000 members in 30 provinces of the country.