Women among HIV-positive cases in Kandahar 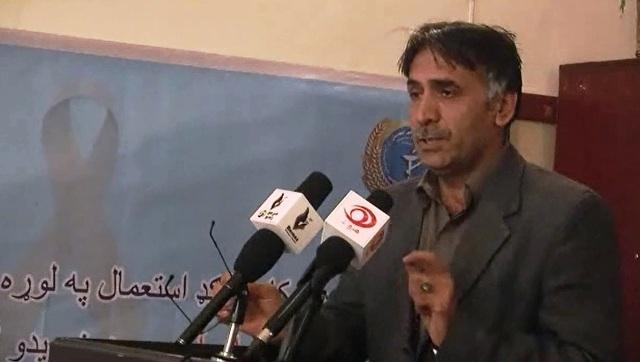 Women among HIV-positive cases in Kandahar

He said around 1,693 people were affected by HIV/AIDS throughout the country, with 44 in Kandahar. So far, 50 people have lost their lives to HIV in Afghanistan.

Pukhla said that the use of illicit drugs, illegal sexual relations, unawareness, poverty and porous borders were the main causes of HIV spread in the country.