Doctor gunned down in Kandahar 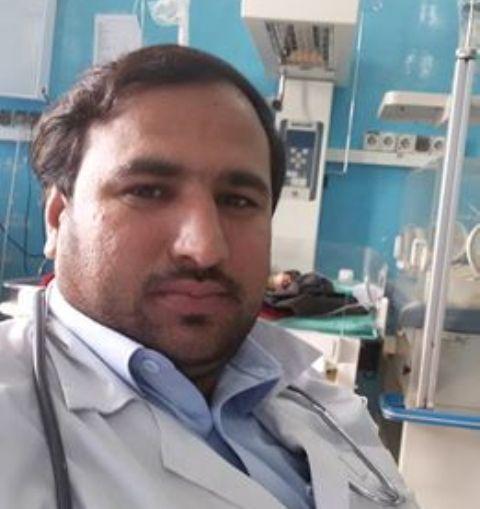 Doctor gunned down in Kandahar

The doctor, he said, came under attack while heading home from his private clinic. The gunmen fled the scene but police had started raids to nab them, he added.

Initial investigations show the murder had a criminal aspect also, he said, adding the doctor had some family feud.