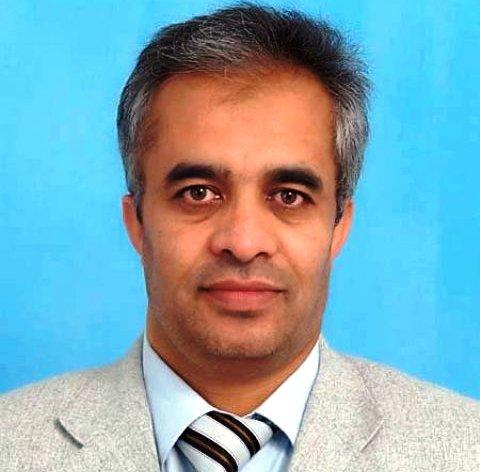 President Ashraf Ghani approved the appointment of Karim Matin as governor of the volatile in line with IDLG recommendation, the diectorate’s spokesman told Pajhwok Afghan News.

Tawab Ghorzang said Matin had enough experience in local governance, having worked for the Ministry of Rural Rehabilitation Development (MRRD), the IDLG and in other higher positions.

Ghorzang views the appointment of Matin as an effective step, hoping the new governor would work diligently for the development and stability of the province.