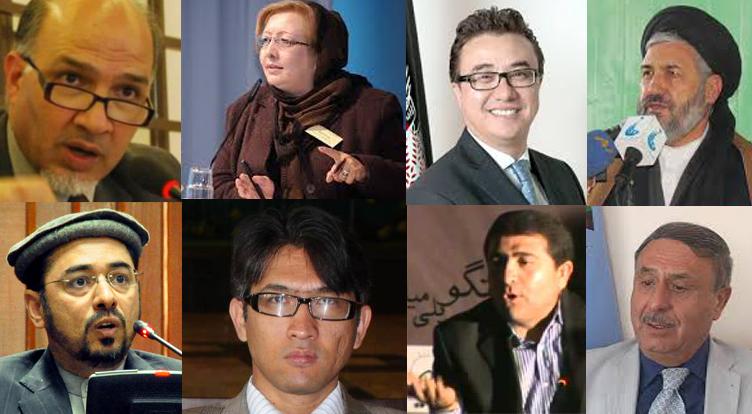 A source close to the CEO told Pajhwok Afghan News the 12 individuals enjoyed political proximity to the former foreign minister. The ministers-designate are:

Earlier, sources had said President Ashraf Ghani would announce the cabinets at 2:30pm on Monday on the national hook-up.