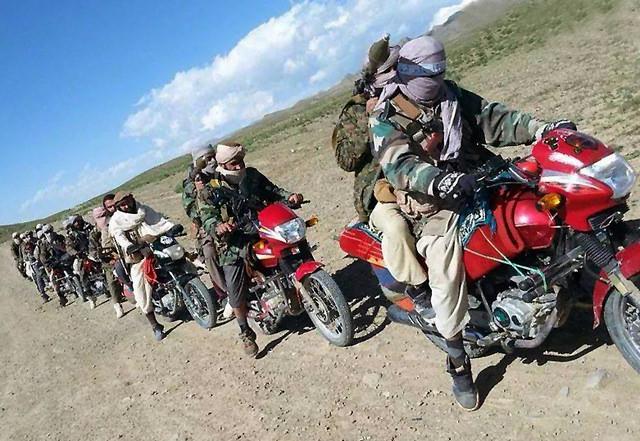 “Currently the district is surrounded by Taliban and there is no way for residents to visit neighbouring districts,” he said, adding the insufficient number of security forces could not keep insecurity for the town.

A resident of Gharmi village said they were concerned about the security situation and felt Taliban’s threat all the time. The situation had a negative impact on their lives, he said.

But Yamgan district police chief Sultan Hussain said the Taliban had no courage to enter a face-to-face fight with security forces.  “We need more security forces and ammunitions to ensure security in the district,” he added.

Deputy Governor Gul Muhammad Baidar said “I personally visited Yamgan and found the security situation really bad there and we will send reinforcements to improve the situation.”

The unrest has also disturbed the aid distribution process to avalanches-hit families in Badakhshan.