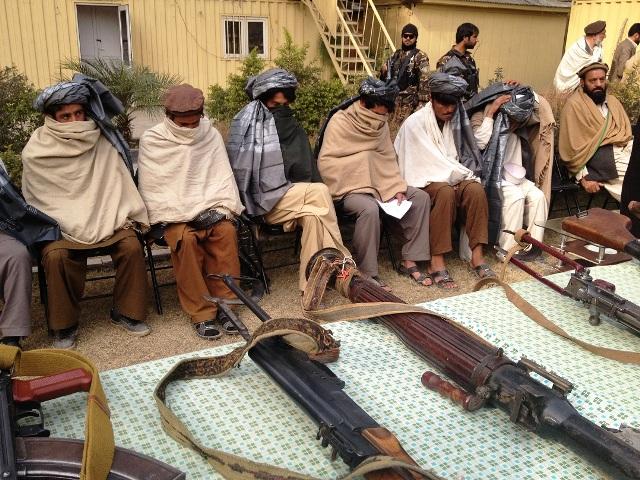 He hoped the surrender would help improve the law and order situation in the province because the group had been involved in various insurgent activities in the town.

Mohammad Ayub Hussainkhel, the 201st border zone police commander, claimed they had been persuading the 12-member group to reconcile with the government. He said the group had surrendered their arms and ammunitions to security forces.

Another 10-member rebel group, including its commander Nooruddin, had joined the peace process in Baghlan.

The peace committee’s director, Abdul Samad Stanikzai, said so far more than 1,200 insurgents had renounced violence and joined the peace process in Baghlan since 2011. Most of them have been provided with job opportunities, he added.