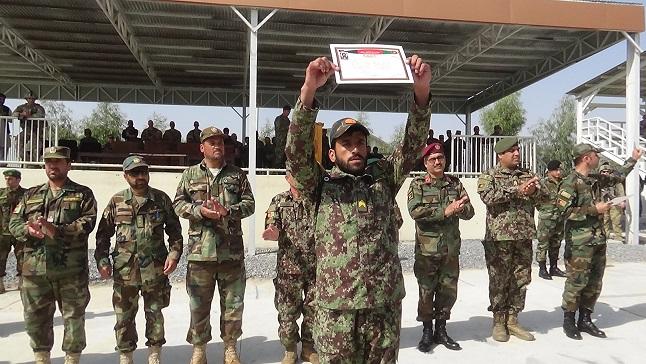 The soldiers had been captured by militants as a result of assault on Qush Tapa district three days back.

The militants had dispatched the certain ANA personnel in local vehicles to provincial capital, he said, adding intelligence, police and ANA personnel had conducted investigation in this regard.

According to Wijdan, four soldiers were also among the released ANA personnel, who had gone missing on the day when militants captured the district.