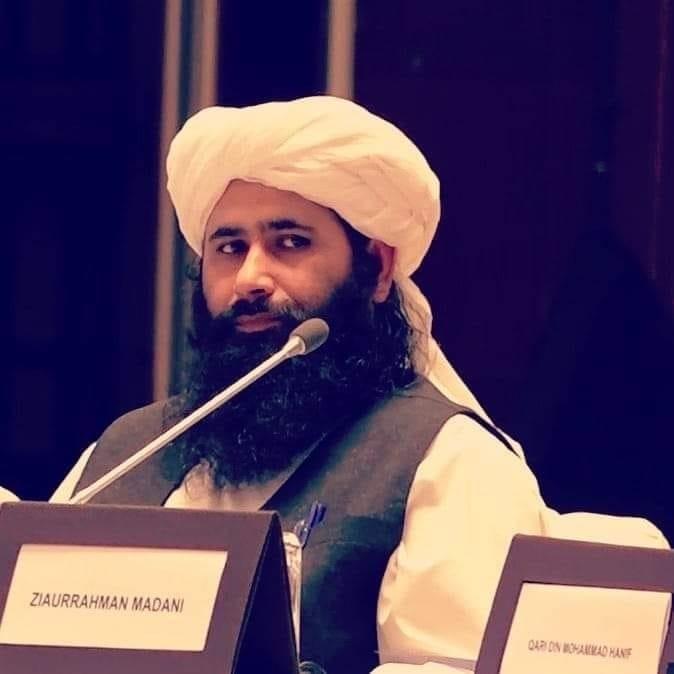 Dr. Mohammad Naim, Taliban’s spokesman for the group’s Qatar office, in an audio message to media said that the two sides met in Doha on Friday evening.

He said that the Taliban’s head for its political office and the group’s deputy leader, Mullah Abdul Ghani Bradar, the group’s chief negotiator, Sheikh Abdul Hakim Haqqani and some other members of the negotiating team met with Khalilzad who was also accompanied by NATO’s Resolute Support Mission commander, Gen. Scott Miller.

Khalilzad earlier had met with the government’s negotiators in Qatar and discussed support and accelerating the process.

The US envoy had traveled to Kabul on a three day visit during which he proposed an inclusive participatory government and acceleration of peace process.

According to reports, a senior US state department official said that Khalilzad had offered proposals for the Afghan government that would give the UN a mediator role and a high level meeting with participation of regional and influential countries and Afghan politicians would discuss the future government of Afghanistan.