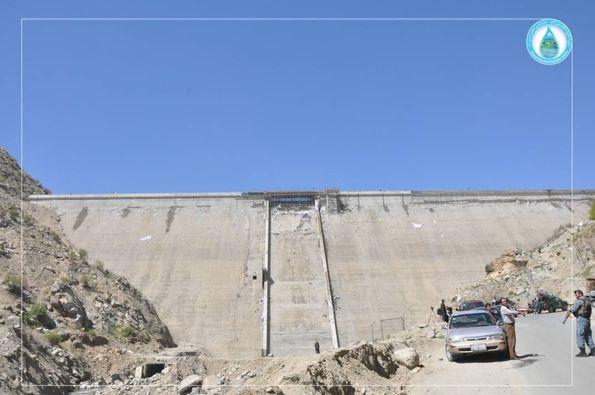 KABUL (Pajhwok): Construction of the Shah wa Arus Dam — Groom and Bride Dam — in Kabul province has been completed and would be inaugurated soon, the National Water Management Authority (NWMA) said on Saturday.

Baseri assured the people of Maidanak locality that their land acquisition matters had been completed and funds already approved by the cabinet which would be dispersed among the families.

He said construction of Shah wa Arus Dam had been completed and would be inaugurated in the near future. He stressed that the residents of locality should leave the area as soon as they could.

The dam is one of the megaprojects of the NWMA, it will produce 1.2 MW electricity and irrigate 2,700 hectares of land with the capacity of storing nine million cubic water in its reservoir.

Work on this dam launched nine years ago was pledged to be completed in two years, but due to different issues the construction of the dam had to be stopped and has just been completed.

The dam cost around $50 million provided by the government of Afghanistan.