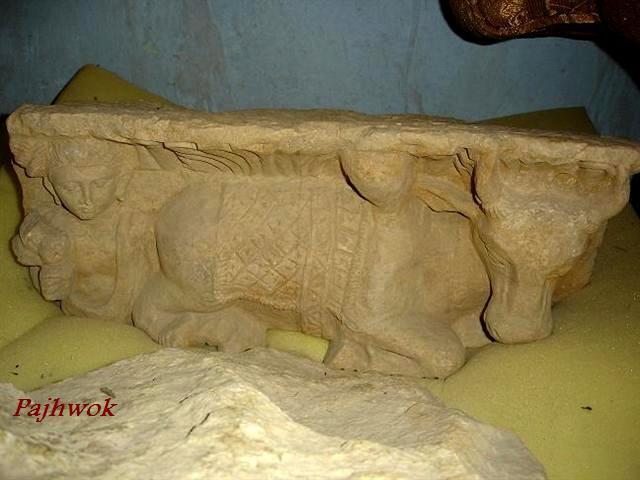 MAZAR-I-SHARIF (Pajhwok): Due to ongoing insecurity, a number of heritage sites and monuments are on the verge of destruction in northern Balkh province, officials, provincial council members and cultural figures say.

Sham Mohammad Hakim, director of the Cultural Heritage Preservation Authority in Mazar-i-Sharif, told Pajhwok Afghan News that some archeological sites in Balkh were under serious threat of destruction.

He said many historic monuments were damaged due to negligence of the warring sides. “It is unfortunate that in some places our ancient assets are being used as battlefields, for example, the Afghan forces have set up a coordination center at the historic Bala Hissar fort in Balkh, ” he said.

He said the ongoing insecurity and fighting had created concerns among people amid reports about illegal digging at historic sites.

He said people and cultural affairs officials had shared their concerns with the council about illegal illegal excavations in war zones.

Provincial Information and Culture Department officials also said they were concerned that ancient treasures and historical monuments were under threat in the province.

Atta Mohammad Sahu, director of information and culture, said some historical monuments had been damaged over the past few years due to war and lack of special funds.

In addition, he said, among other factors, natural disasters in some areas had also caused devastating damage to historical properties.

He added they were deeply concerned about the damage to existing monuments in some districts of Balkh province due to the escalating conflict.

The governor’s house also expressed concern over the destruction of a number of ancient monument in the province.

He said the provincial government could not protect heritage sites from being damaged, but despite all the problems, the Balkh local government was committed to preserving the monuments.