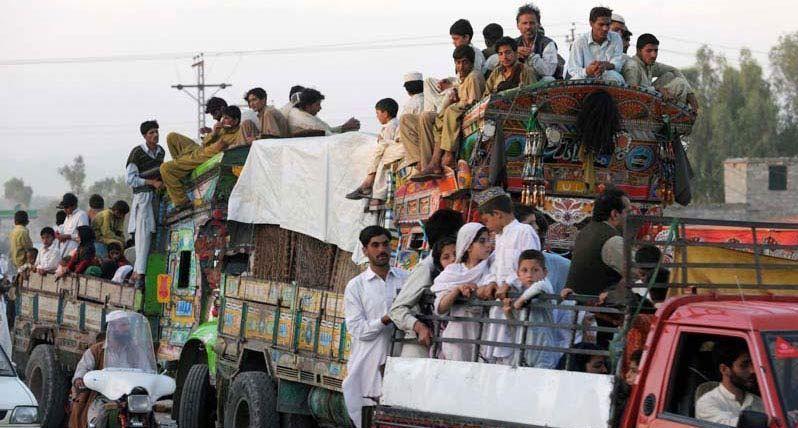 KABUL (Pajhwok): A Greek court has sentenced four Afghan citizens to 10 years in prison in connection with last year’s blaze that gutted a camp for asylum seekers.

The Afghans had been charged with arson threatening human life for their part in the fire at the Moria migrant camp on the island of Lesbos.

Reuters reported on Sunday the men were found guilty, with the court throwing out a request by lawyers for three of them.

The trio had appealed for trial by a juvenile court, arguing that they were under 18 at the time of the September 2020 blaze.

The fire, some officials suspect, was deliberately ignited by camp residents following the imposition of quarantine restrictions.

As a result of the fire, over 12,000 individuals, Syrian, Afghan and Iraqi refugees, were forced to sleep in the open for days without shelter, food or water. However, the blaze caused no deaths.

The report said the four men were among six Afghans arrested by police after the fire. The other two were sentenced in March to five years in jail.