Bio-invasion may disrupt balance of ecosystems 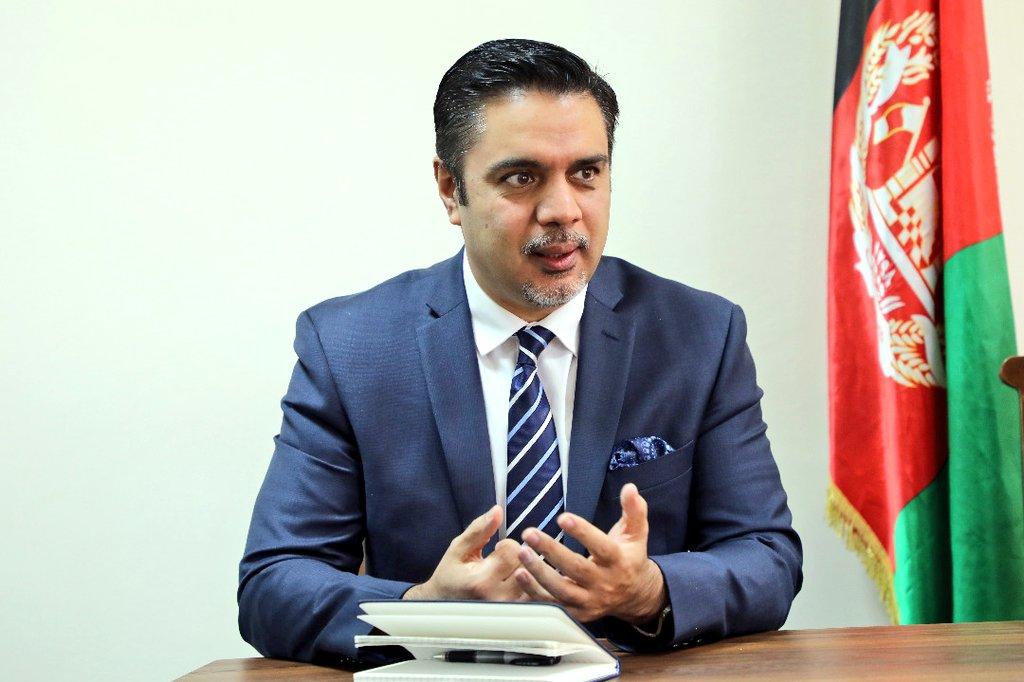 Bio-invasion may disrupt balance of ecosystems

The impact of bio-invasion could have a devastating effect on the balance of ecosystems like coral reefs, mangroves, seagrass beds and multiple deltas, he warned.

The seminar on biofouling management was conducted by the South Asia Cooperative Environment Programme (SACEP) in collaboration with the International Maritime Organisation (IMO) GloFouling Partnerships.

He called biofouling the gradual accumulation of water-borne organisms on the surfaces of submerged structures.

It presented an opportunity for invasive aquatic species to move outside their natural range via mobile submerged structures like ships, boats and other floating structures, he said.

Located within the oil conveyor-belt from the Gulf to East Asia, the South Asian region was within one of the busiest shipping lanes globally, the ambassador explained.

“That is why the risk of introduction of invasive species in the region is quite high,” Haidari said in a statement.

Research suggests that biofouling may represent the most common mechanism for the introduction of non-indigenous species with a potential contribution as high as 69%.

To meet the global targets set in Aichi and those regionally agreed to control the threat of invasive species, managing the biofouling pathway for invasive species was important, he noted.

The basic objectives of the workshop included raising awareness on the issue and exchanging information and knowledge on biofouling management and identifying the challenges.

As the regional coordinating organisation, SACEP wanted to assist member-states in facilitating the implementation of shared goals on biofouling management.