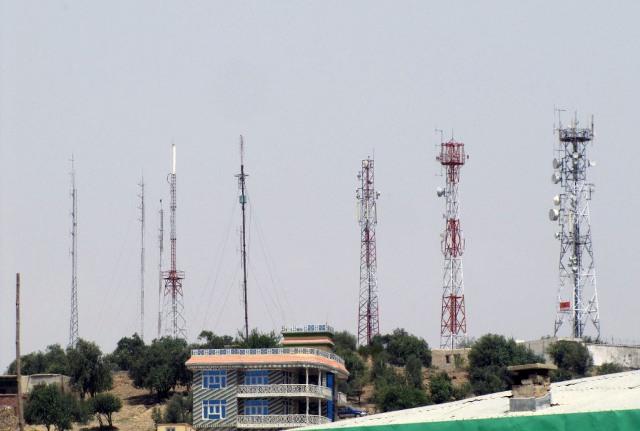 Some residents of Lashkargah told Pajhwok Afghan News that telecom firms had been providing inadequate services for the past two months.

“This issue has created many problems for the people, because they cannot contact each other in time of need. Most of the time, the Internet is down,” one inhabitant said.

Nek Mohammad, another resident of the provincial capital, also carped about the inferior quality of telecom services. He also spoke of people’s hardships caused by unreliable telecom services.

He complained they could neither talk to relatives nor inquire after the sick over the telephone. This serious issue should be addressed as soon as possible, he demanded.

Mohammad urged the government and the Taliban not to hamper activities of telecom companies in the province.

Hikmatullah Noorzai, director of telecommunications, acknowledged private telecom firms suspended their operations in the districts due to threats from the Taliban.

The services in Helmand’s capital city were also weak, the official confirmed, saying the state-owned telecom firm, Salam, had installed eight boosters in Lashkargah to resolve the problem.

AWCC, MTN, Roshan, Etisalat and Salam are active in Helmand. But currently, only AWCC remains functional in the province.