Erdogan hits back at Taliban after threatening Turkish troops 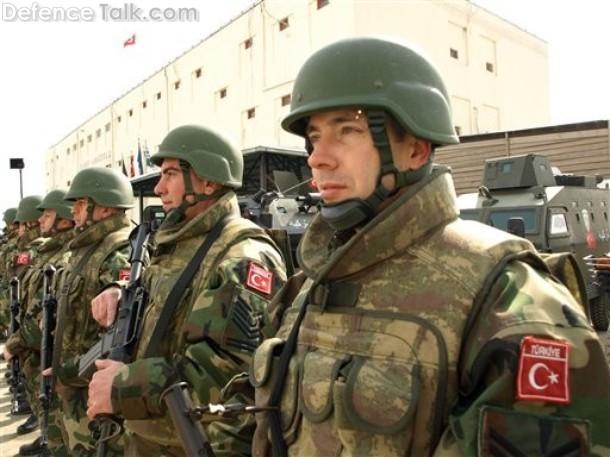 Erdogan hits back at Taliban after threatening Turkish troops

KABUL (Pajhwok): Turkish President Tayyip Erdogan played down a warning from the Taliban of consequences if Turkish troops remain in Afghanistan to run Kabul airport.

Erdogan urged that the Taliban should “end the occupation of their brothers’ soil.

(The Taliban) need to end the occupation of their brothers’ soil and show the world that peace is prevailing in Afghanistan right away,” Erdogan told reporters before leaving for a trip to northern Cyprus.

He said the Taliban’s approach was not the way that Muslims should deal with each other.

Ankara, which has offered to run and guard Kabul airport in the capital after NATO withdraws, has been in talks with the United States on financial, political and logistical support for the deployment.

Last week the Taliban warned Turkey against those plans to keep some troops in Afghanistan to run the airport, calling the strategy reprehensible and warning of consequences.

“In the statement made by the Taliban there is no phrase ‘We don’t want Turkey’,” Erdogan said when asked about the comments.