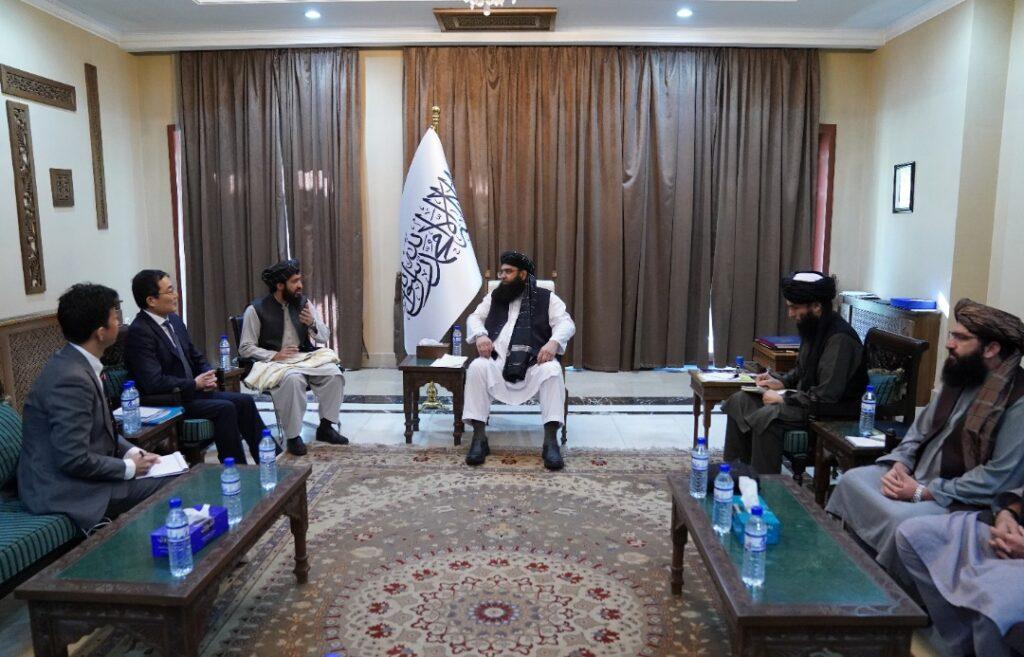 KABUL (Pajhwok): Japanese Ambassador Takashi Okada has pledged the reopening of his country’s diplomatic mission in Afghanistan once the security situation improves.

Welcoming the envoy, the premier’s aide hailed the relationship between Japan and Afghanistan as historic.

Okada said: “Our message is that we will continue supporting the people of Afghanistan.”

Tokyo wanted to continue working with the new Afghan government and for restoring trust more aid would be provided before the winter.

While urging a cordial relationship between the two nations, he stressed the prevention of an economic crisis in Afghanistan.

“We have decided to reopen our diplomatic mission in Afghanistan after improvement in the security situation,” the envoy was quoted as saying.