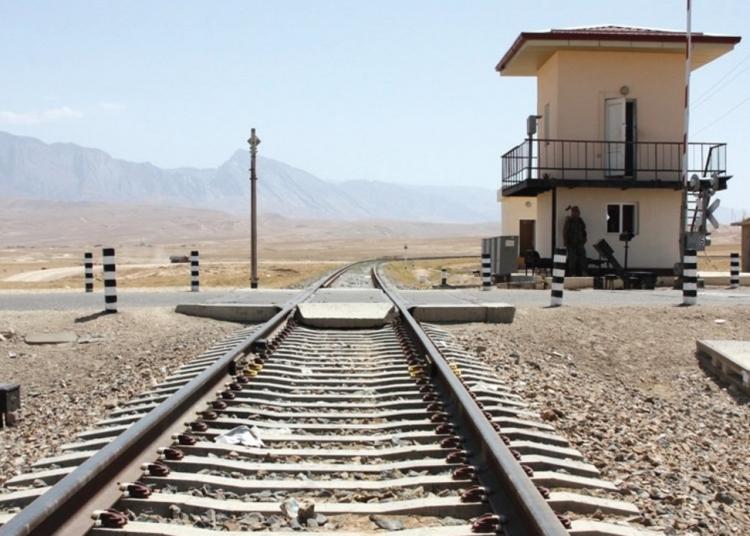 PESHAWAR (Pajhwok): The trans-Afghan rail project, linking Afghanistan, Uzbekistan and Pakistan, has been hailed as a game-changer for the region’s future.

A trilateral meeting on the five billion dollars project concluded in the Uzbek city of Termez on Saturday, media reports said on Sunday.

The participants attached great importance to the 600km railway link and appreciated the Uzbek government for organising the talks.

Pakistan’s Minister of State and Board of Investment (BoI) Chairman Mohammad Azfar Ahsan also attended the talks on the 600km railway link.

The railway track, connecting Termez, Mazar-i-Sharif, Kabul and Peshawar, will boost trade in the region, especially for Afghanistan and Uzbekistan.

“This trans-Afghan railway project is the most economical and shortest route connecting Central Asia with the Pakistan’s Karachi, Gwadar and Qasim ports,” the BoI chairman said.