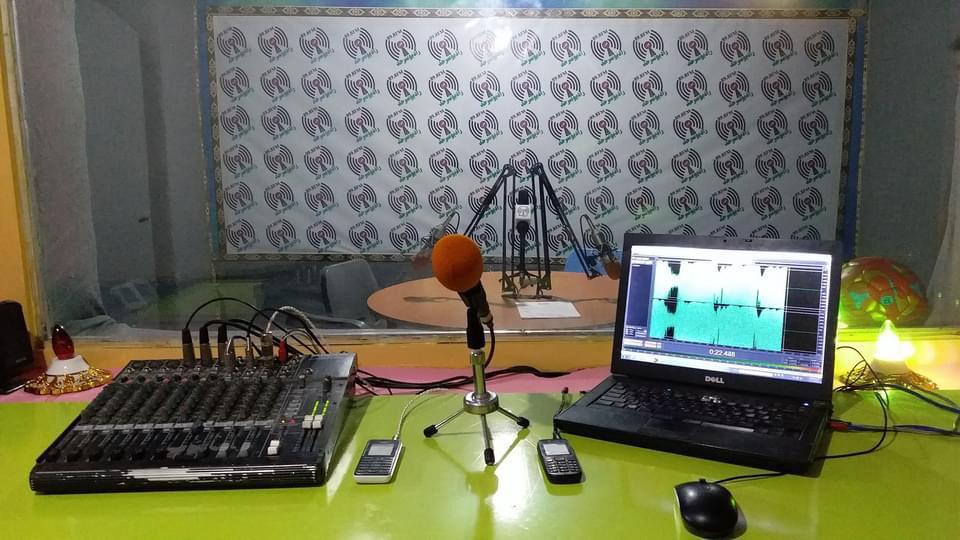 KABUL (Pajhwok): Two popular radio stations in Paktia and Faryab provinces have gone off the air as a result of dire economic straits.

Radio Paktia Ghag and Radio Maimana, both on the air for more than a decade, have stopped broadcasts due to financial problems, reports a private TV channel.

Adibullah Sonmas, head of the Maimana radio station, said they were no longer in a position to renew their licence.

Meanwhile, journalist Farkhunda Mehbi said the closure of media outlets had caused problems both for the people and workers.