Minor girl dies after falling into well in Helmand 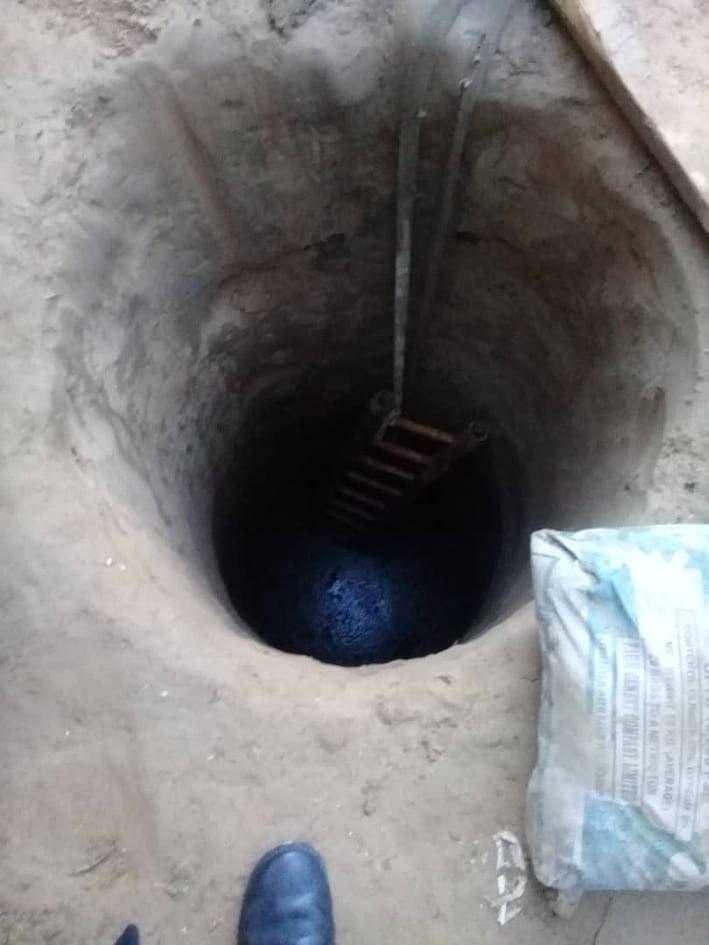 Minor girl dies after falling into well in Helmand

LASHKARGAH (Pajhwok): A four-year-old girl died after falling into a deep well in the Nad Ali district of southern Helmand province, an official said on Tuesday.

Director of Information and Culture Maulvi Mohammad Qasem Riaz told Pajhwok Afghan News the incident happened in the Shawal area of the district on Monday.

He said: “Initially, residents rescued the girl after falling into a 25 metres deep well, but she died in hospital.”

In Helmand and other provinces, incidents of children falling into wells happen frequently.