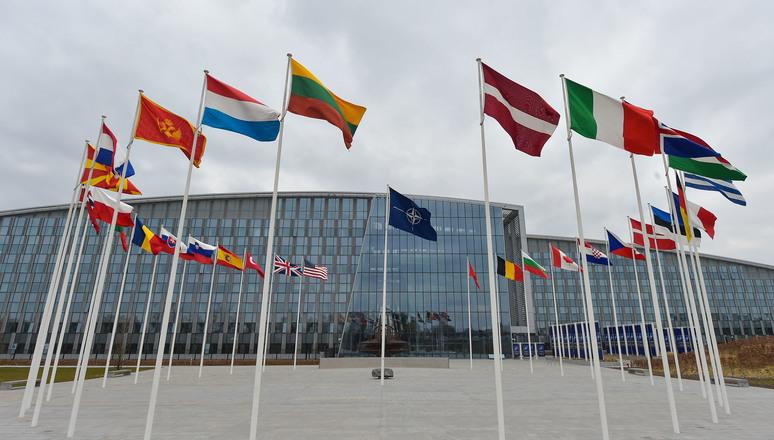 KABUL (Pajhwok): Currently in the thick of a major economic crisis, Afghanistan has lost its designation as a major non-NATO ally of the United States.

US President Joe Biden terminated on Friday Afghanistan’s status as a major non-NATO American ally, a designation the war-torn country earned in 2012, an Indian media outlet reported on Saturday.

The designation enabled Kabul to receive defence equipment and security cooperation from Washington, as well as other forms of support.

Former US president Obama, after inking the Enduring Strategic Partnership Agreement with his Afghan counterpart Hamid Karzai, had approved that status for Afghanistan.

In a presidential memorandum to his Secretary of State Antony Blinken, Biden announced the termination of Afghanistan’s designation, the Press Trust of India said.

“By the authority vested in me as President by the Constitution and the laws of the United States of America, including section 517 of the Foreign Assistance Act of 1961,…I hereby terminate the designation of Afghanistan as a Major Non-NATO Ally of the United States for the purposes of the Act and the Arms Export Control Act.”

Biden’s decision comes more than a year after the US withdrew from Afghanistan in a chaotic manner and the Taliban assumed power.

Earlier, The Taliban on Thursday welcomed the United States’ decision to revoke Afghanistan’s status as a major non-NATO ally (MNNA).

The ‘Islamic Emirate of Afghanistan’ Assistant Spokesperson Bilal Karimi told Latina Bilingual Media (EFE) “We are also not happy under such name that because of them for two decades Afghans are decimated, suffered and endured problems.”