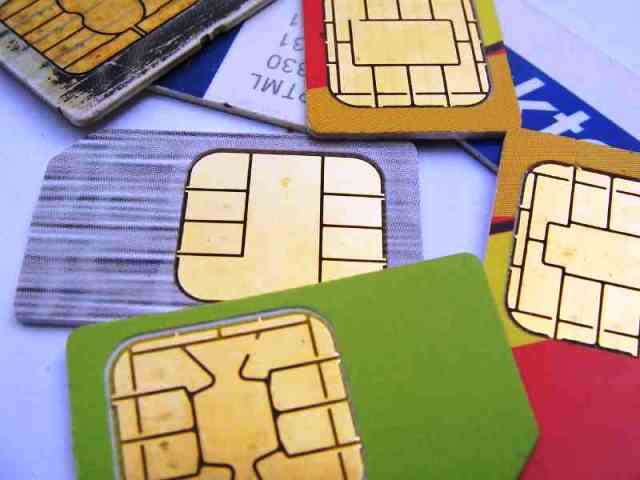 TIRINKOT (Pajhwok): The ban on selling SIM cards to women in central Uruzgan province has created problems for females, but officials say telecom companies have been asked to createspecial SIM card sales sections for women and appoint female sellers.

Alia, a resident of Tirinkot said: “I have been visiting the SIM card sales center in Tirinkot for last several weeks, but every time I returned disappointed”.

The SIM cards seller told Alia that they could not sell her SIM card because the Department of Telecommunication and Technology had asked them not to sell SIM cards to female customers.

Another resident, on the condition of anonymity, told Pajhwok Afghan News such problem did not exist until recently, but now SIM card sales to women had been banned across the province.

A SIM card sales center official said the Department of Telecommunications and Information Technology (CIT) wrote to them 29 days ago not to sell SIM cards to female customers.

“We have been asked to appoint female sellers to deal with female customers”, he added anonymously

Mualvi Zainullah Farooqi, the Telecommunication and Information Technology department head, confirmed the issue, saying the decision was made to create facilities for women.

Pajhwok Afghan News has received a copy of the letter issued from the Telecommunications and Information Technology department.