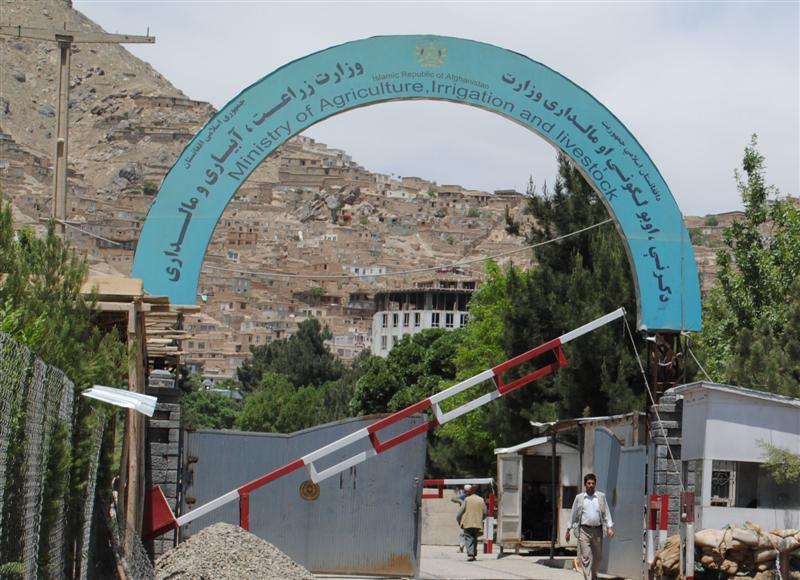 KABUL, confident of meeting 40 percent of its demand, is trying to be self-sufficient in the next decade, eventually slashing imports.

The Ministry of Agriculture Irrigation and Livestock (MAIL) has rolled out a one-year plan to establish fish farms in seven localities across the country  — earmarked in Balkh, Bamyan, Helman, Kunduz, Nangarhar and Nuristan — likely to boost supplies.

The ministry is expected to spend $1.5 million on the fish farming projects.

Head of fish farming at the livestock department, Eng. Khalilullah Farogh, said his agency along with the private sector, had produced 1,500 tonnes of fish annually over the past five years.

Landlocked Afghanistan currently needs about 120,000 tonnes of the marine product, but poor production is forcing industry players to import supplies from neighbouring Pakistan and Iran.

A Qala-i-Najara-based fishmonger, Gul Mohammad, said they imported from Pakistan because fish farms in his locality were only able to meet local needs.  “Our own fish is fresh, healthy and tasty, but it is the obligation of our people to eat Pakistani fish.”

Afghani fish cost 350 afs per kilo while the same quantity from Pakistan was priced between 180 afs and 250 afs, much cheaper in the market, he added.

Saber, a fish dealer in Daronta, on the outskirts of Jalalbad, said besides their own production, three tonnes were imported from Pakistan to meet domestic demand. “Our own products are tasty and fresh, but our annual production is not enough for a month’s sale in local market.”

Another dealer in the Taimani area of Kabul, Mohammad Jawad Faizi, said Afghanistan’s production had dwindled as local fishermen had resorted to fishing using electricity — a method that destroys fish colonies in rivers.